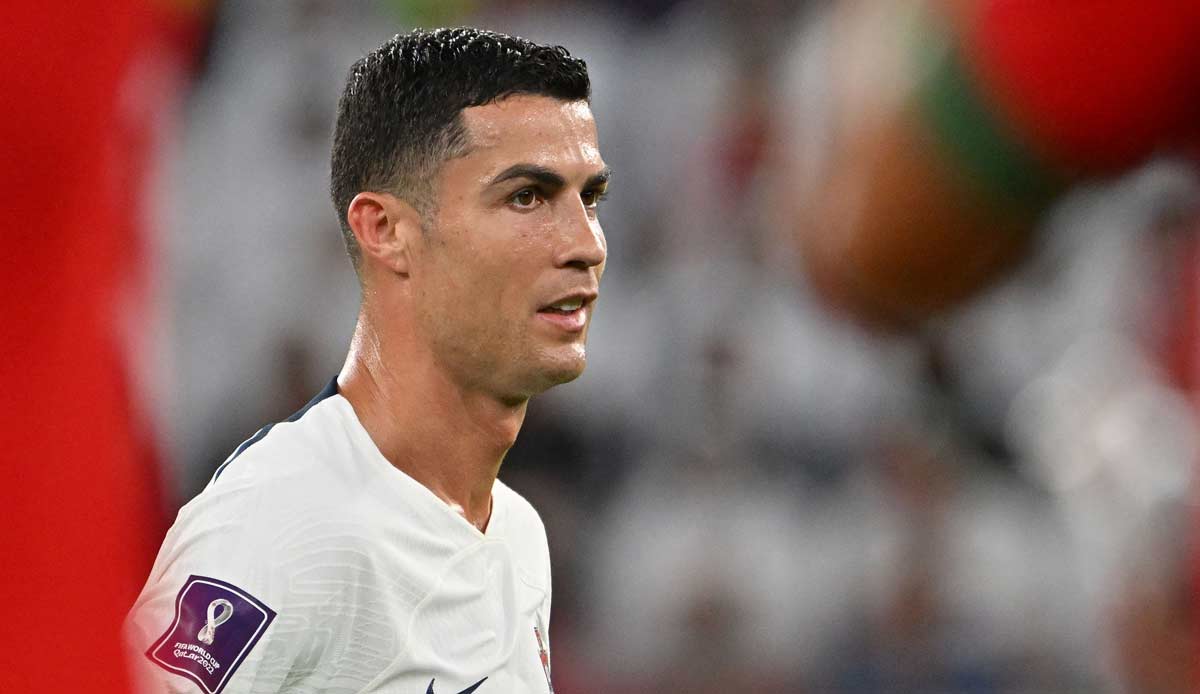 Superstar Cristiano Ronaldo was apparently also offered Europa League winner Eintracht Frankfurt this summer. This emerges from statements by board spokesman Axel Hellmann at a meeting with business partners in the run-up to the Champions League game against Sporting in Frankfurt.

The meeting is part of the streaming service’s documentation “3 Perspectives – Premier Class in the Heart of Europe”. DAZN about Eintracht Frankfurt’s group stage in this year’s Champions League season.

Cristiano Ronaldo was offered this summer by his agent Jorge Mendes at numerous top European clubs, including FC Bayern Munich. Ronaldo no longer felt comfortable at Manchester United and wanted to move to another club.

Manchester United announced their separation at the end of November after Ronaldo gave a controversial interview to tabloid journalist Piers Morgan.