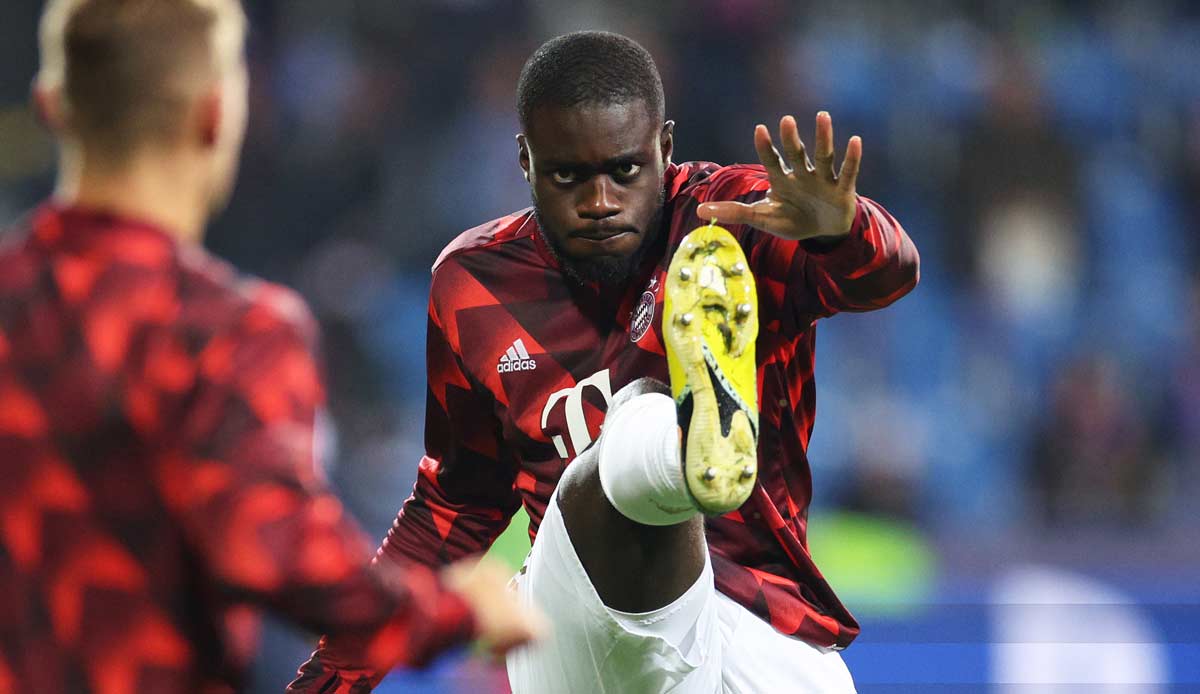 Curious preparation for the season: Dayot Upamecano, central defender at Bayern Munich, worked on his voice with an opera singer in the summer.

“Because I talk a lot in defense in games, I always had vocal cord pain. It’s gone now,” said the French international in an interview with the Munich media group Mercury/tz.

However, it took a while for him to get used to the bizarre training: “It was weird at first. I had to do small exercises, including singing.” But he “laughed a lot”, after the adjustment, the training was “very relaxed” and “helped him a lot”.

The 24-year-old was nominated by national coach Didier Deschamps for the World Cup in Qatar (November 20th to December 18th) on Wednesday. Taking part with France is “a big dream that is coming true for me,” said Upamecano.