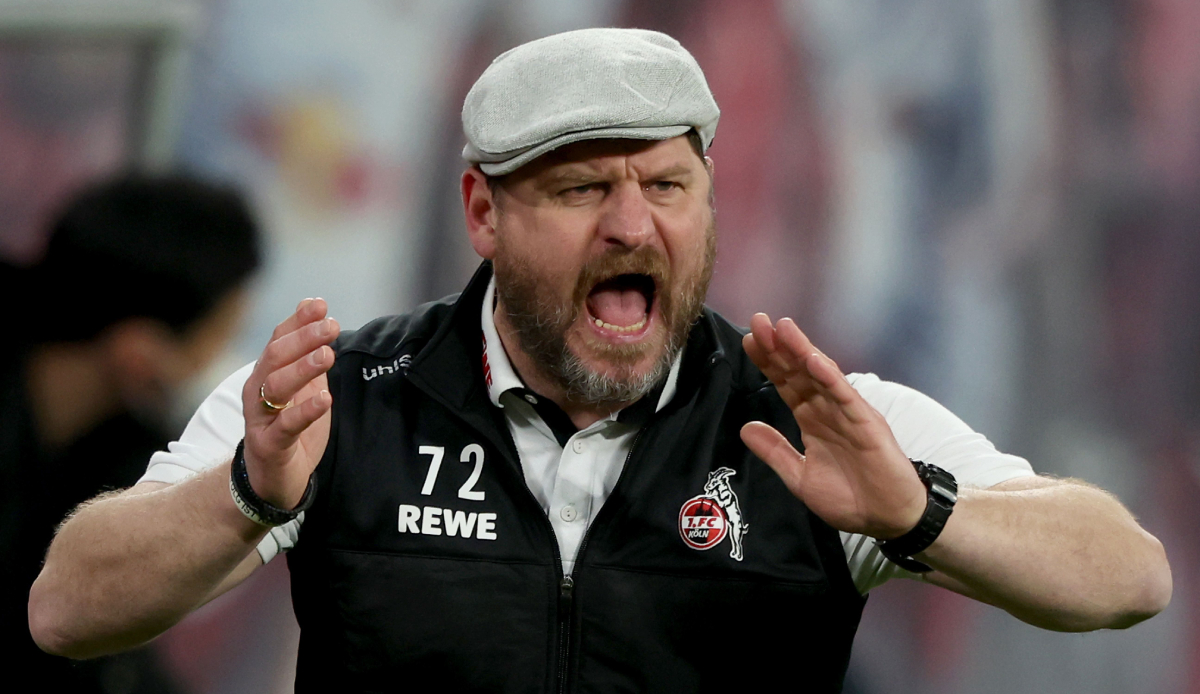 Cologne coach Steffen Baumgart trimmed U19 talent Elias Bakatukanda in training. The 18-year-old had lobbed the ball over the box in a one-on-one with the goalkeeper. The coach then yelled loudly express angry: “If you do something like that, I’ll strangle you. This isn’t a kindergarten, let that shit be!”

Baumgart allowed five U19 talents to train with the pros. “We will continue to keep an eye on everyone. We made a good choice there,” said the trainer on Tuesday. It only lasted one day before Baumgart’s mood was a bit more tense.

But Bakatukanda showed that he is a fast learner. The next shot he banged, therefore, powerfully on goal. Although the ball only hit the crossbar, according to the report, Baumgart was satisfied. “Good ending,” he shouted.

The 18-year-old central defender has already shown in the U19 Bundesliga West that he can score. In ten appearances, Bakatukanda scored one goal – plus two assists. The U19s of 1. FC Köln are currently in first place there – tied on points with defending champions Borussia Dortmund and two points ahead of FC Schalke 04.