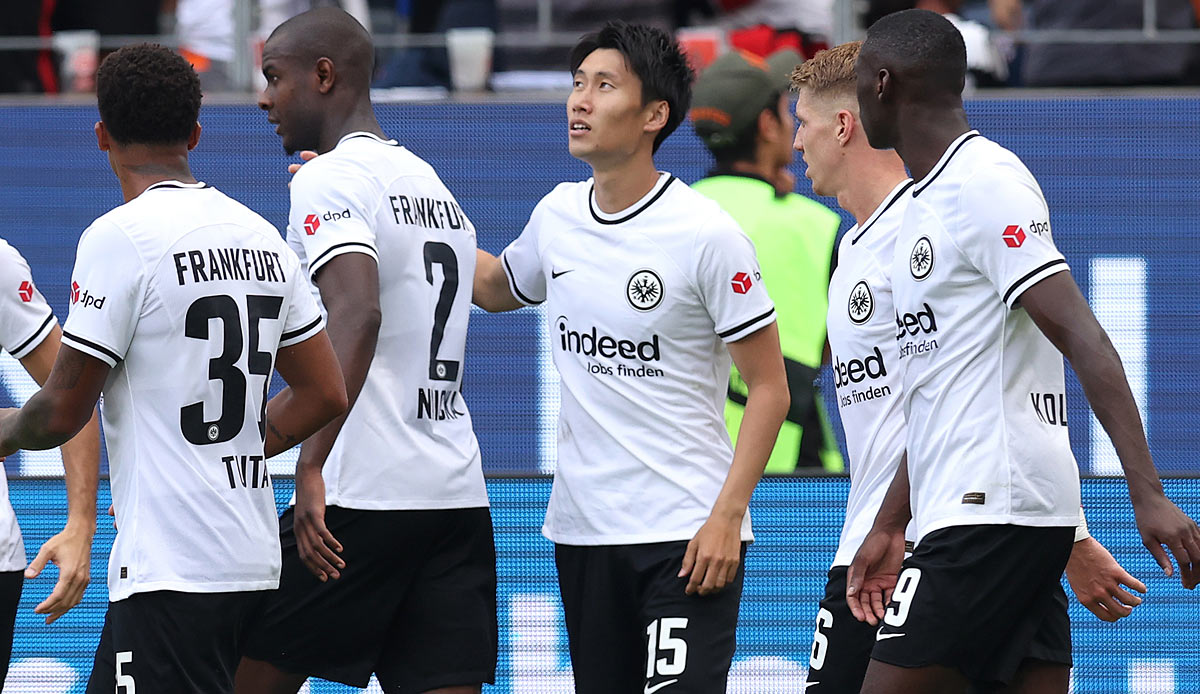 Eintracht Frankfurt’s Europa League hero Daichi Kamada is probably about to move to Lisbon to Benfica. This is reported by the Portuguese daily newspaper records.

According to the report, the transfer is “very close”, but the newspaper did not provide any information about potential transfer modalities for the 26-year-old Japanese.

The amount for Kamada should be reasonably manageable with a remaining contract term at Eintracht of only one year.

Kamada played a major role in Eintracht’s Europa League triumph last year with five goals in 13 games, and he has also scored two of the three SGE goals in the Bundesliga this season.