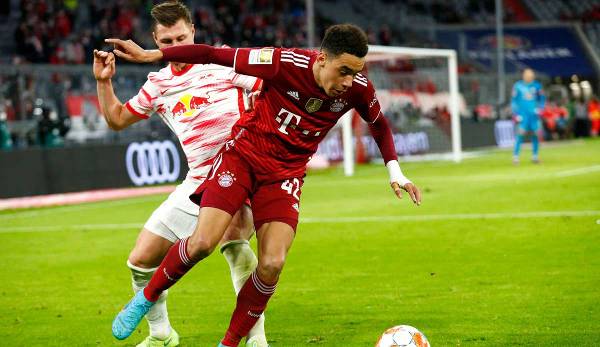 FC Bayern Munich meets RB Leipzig at the beginning of the 2022/23 season in the fight for the DFL Supercup. Date, time, place, broadcast on TV and live stream – here you will find the most important information about the game.

As usual, the forthcoming 2022/23 football season will open in Germany with the DFL Supercup, i.e. the competition in which the reigning German champions meet the reigning DFB Cup winners. So FC Bayern Munich has to deal with RB Leipzig.

FC Bayern Munich and RB Leipzig will meet on July 30, 2022 as part of the DFB Supercup. The game will be played in the Red Bull Arena in Leipzig, kick-off is scheduled for 8.30 p.m. If the winner isn’t clear after 90 minutes, it’s straight to a penalty shootout.

FC Bayern and Leipzig will meet for the first time ever in the German Supercup as RB Leipzig lifted their first trophy in club history by beating SC Freiburg in the cup. FC Bayern, on the other hand, has a whole trophy cabinet full of championship trophies and DFB cups. But Munich are also the measure of all things in the DFL Supercup. FC Bayern has the most with nine wins, followed by Borussia Dortmund with six titles.

The opening of the soccer season in Germany will be broadcast live on free TV. The private broadcaster Sat 1 shows the DFL Supercup between FC Bayern and RB Leipzig live and in full.

Besides, also cares sky, the rights holder for numerous Bundesliga and Bundesliga 2 matches, does not offer the match on free TV but on pay TV. In addition to that sky also deliver a live stream, which you can parallel to the broadcast on TV with a SkyGo-Subscription or via SkyTicket can unlock.

Next to sky you also get the opportunity to follow the DFL Supercup in the free live stream. The stream allows you to do this ran.de.

Quarrel with Eto’o, no chance for Ibra: Pep’s prominent “victims”

DFL Supercup: The winners of the past ten years