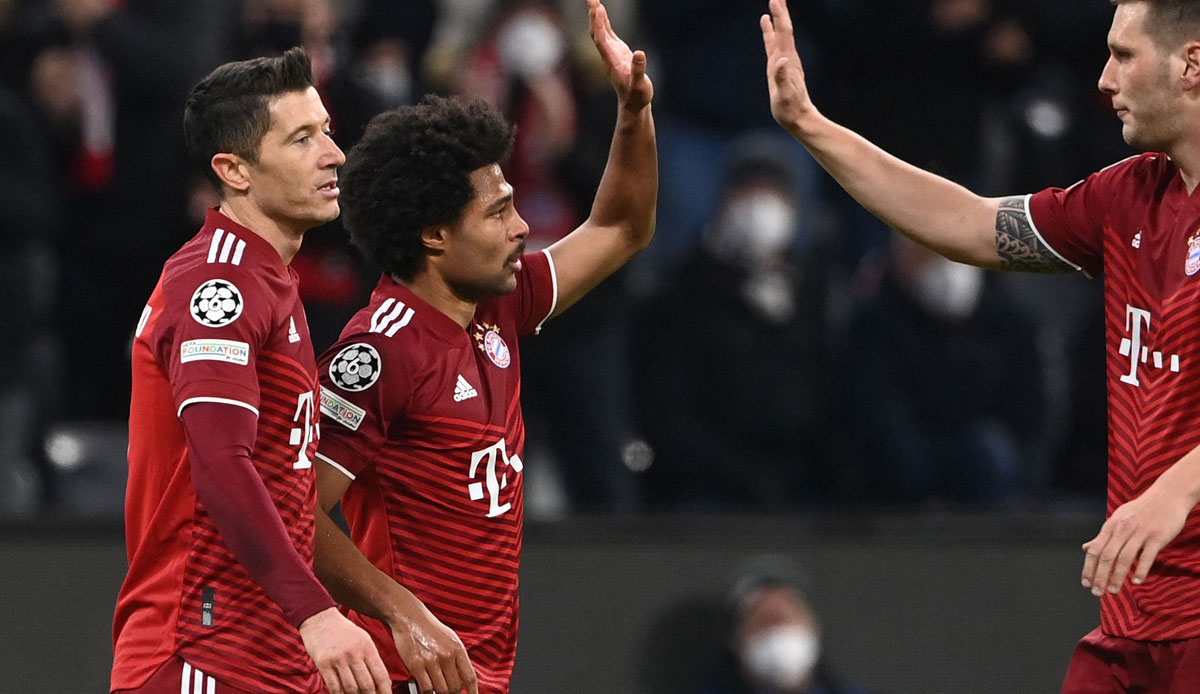 The defender, who moved from Bayern to Madrid on a free transfer last summer, is advertising a deal with Gnabry at the club. Alaba continues to have a very good relationship with him.

According to the report, there had already been loose contacts between Gnabry and the royals. However, the winger should not be an issue before 2023. Only then does Gnabry’s contract expire.

The current negotiations between the 26-year-old and the people of Munich are said to continue to be difficult. According to reports, a contract extension is a priority for the German record champions, and a free transfer like Niklas Süle (BVB) or Alaba should be prevented.

In the past few weeks there had also been rumors about potential replacement candidates. Brought alongside Antony from Ajax Amsterdam sports1 Most recently, Christopher Nkunku from RB Leipzig also came into play.