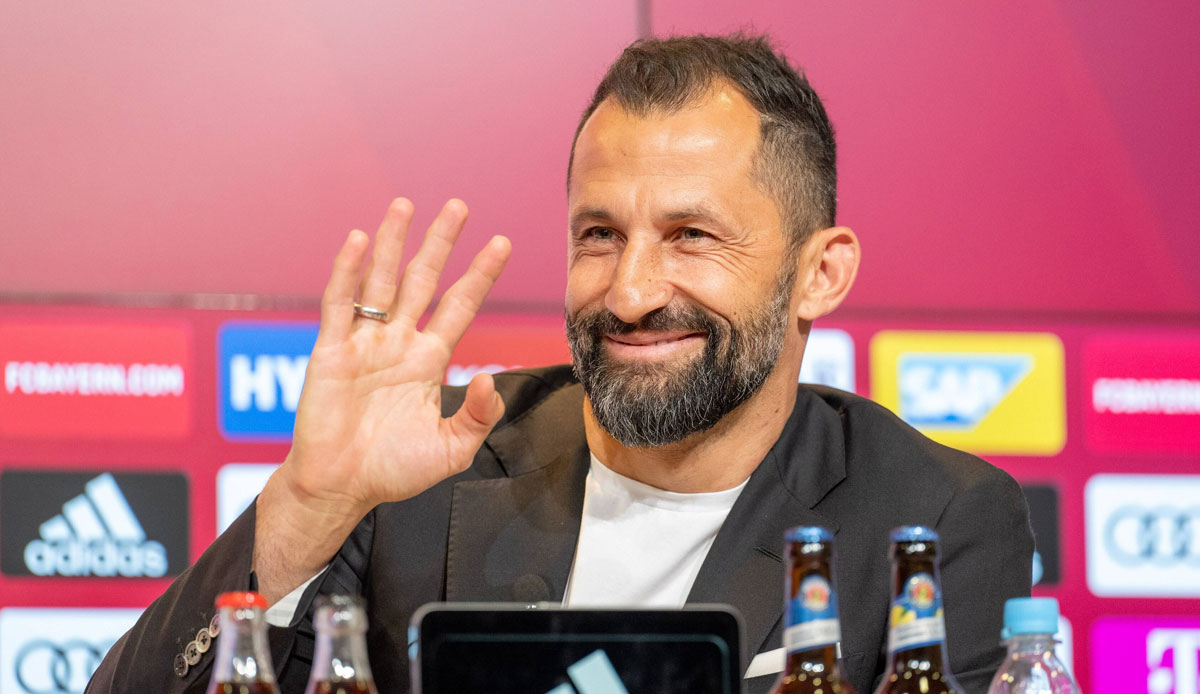 Bayern Munich are dealing with the departure of Omar Richards to Nottingham Forest, according to the picture with a new left-back and allegedly has Borna Sosa from VfB Stuttgart and David Raum from 1899 Hoffenheim on the list.

It is likely that the latter will leave TSG in the summer. “Of course we would like to keep David. At the end of the day it depends on the market,” said Hoffenheim’s sporting director Alexander Rosen recently. “But the composure we have in dealing with such issues is what sets us apart. No matter what the decision is, we are well positioned and will have a strong squad,” he added.

Most recently, Borussia Dortmund, along with some Premier League clubs, was one of the favorites for a commitment from Raum, but the fee should be around 40 million euros. Currently too much for BVB, who would have to part with some players like Nico Schulz beforehand – and probably too much for Bayern.

Although the record champions took 45 million euros from the sale of Robert Lewandowski, this should be reinvested directly in the commitment of Matthijs de Ligt. Unlikely that there is still money left for space.

Although regular left-back Alphonso Davies – also due to heart muscle inflammation – lacked the necessary consistency in the past season, Lucas Hernandez would be an alternative anyway.

So 40 million euros for a supposed back-up seems more than unlikely – and a transfer from Sosa, which should only be slightly cheaper, is rather unrealistic.

Instead, Bayern want to be active in midfield and offensive. Konrad Laimer is at the top of the list, with RB Leipzig claiming around 30 million euros, according to media reports. The same sum should also be needed for Mathys Tel, who Bayern really want to free from Stade Rennes.