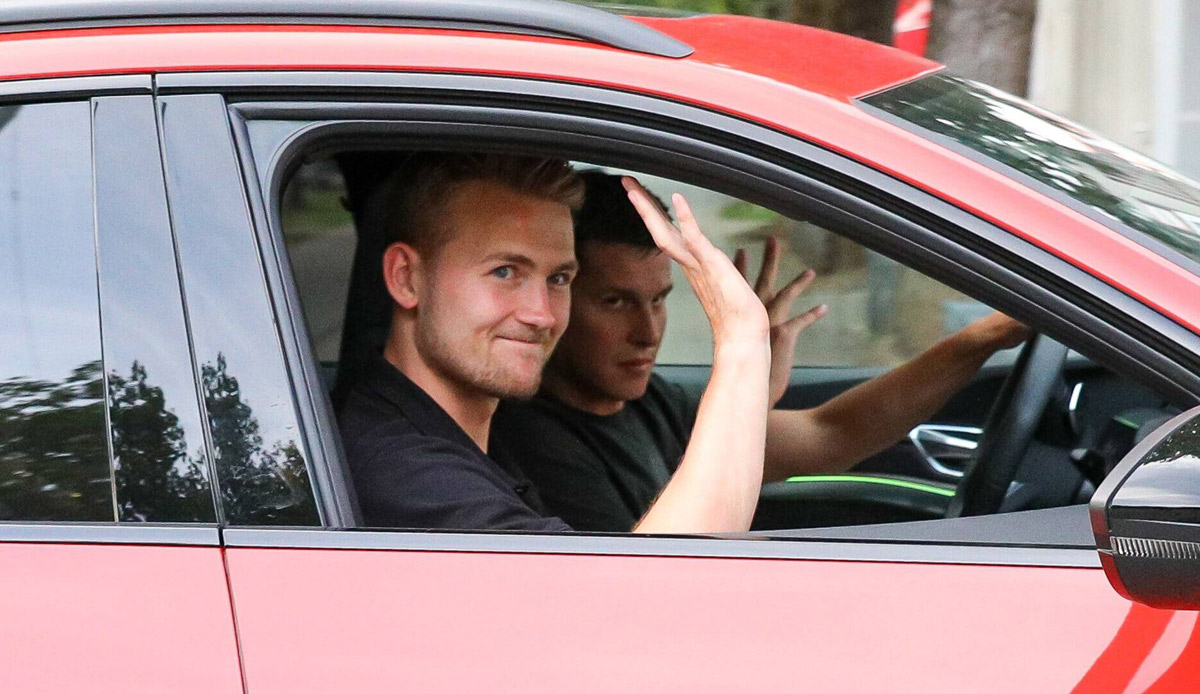 The new head of defense Matthijs de Ligt was also influenced by the former coach of the German record champions before moving to Bayern Munich.

“I talked to Louis van Gaal about my future back in the summer. Of course, I asked him about FC Bayern. He only had good words about this club, praised the philosophy and said to me: If you go to Bayern, you will you love it,” de Ligt said in picture.

Van Gaal was a coach at Bayern from 2009 to 2011 and has been the Dutch national coach for the third time since last year. The 22-year-old de Ligt has played 38 international matches for Elftal so far. On Tuesday, FC Bayern reported the change of the central defender from Juventus Turin for 67 million euros plus up to 10 million euros in bonuses as perfect.

The alignment of Munich under coach Julian Nagelsmann was also decisive for the change for de Ligt. “FC Bayern’s attacking style of play definitely suits me and was actually one of the reasons why I decided to move to Munich. Bayern play football that is technically forward-looking with extreme pressing. That suits my strengths and my approach to the game.”