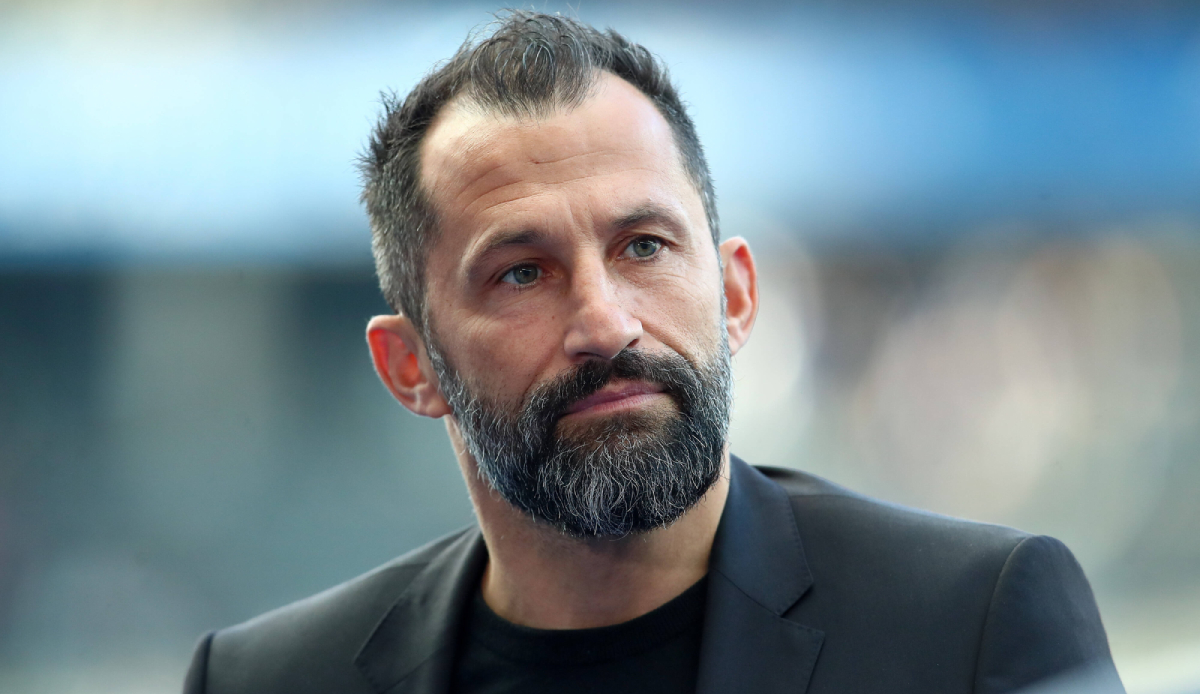 Hasan Salihamidzic has announced that Bayern Munich would like to extend the contract with striker Eric Maxim Choupo-Moting. “We would like to keep him,” said the sports director of the record champions Sky90.

“We’re glad he’s with us,” Salihamidzic said of the attacker. The former FCB professional announced that there would be talks “at the appropriate time” about an extension: “I don’t feel any pressure. We are in contact and Choupo feels comfortable in Munich.”

Accordingly, Salihamidzic also announced that he wanted to extend the contract with the 33-year-old. The 2001 Champions League winner has a good relationship with his agent. They will meet “and then we’ll see if we can make him happy”. Choupo-Moting has scored ten times in 14 appearances this season and provided three other assists.

With Alexander Nübel there is another transfer topic for the series champion. However, a return in 2023 is out of the question, said Salihamidzic. Manuel Neuer is “outstanding” and they will “do the devil and tell him when he has to end his career. Neuer will certainly play for two or three years and Sven Ulreich will also be there”. In that respect it is not an issue.

Thanks to Union Berlin’s defeat in Leverkusen, Bayern took the lead in the Bundesliga again. “We had good games and performances. I hope we can do that in the last two games and then we’ll see what’s next,” Salihamidzic said of the improvement to first place.

A few weeks ago, the world looked different at FC Bayern. Julian Nagelsmann in particular was criticized. “I saw him calmly,” Salihamidzic said of the coach’s condition during the crisis. “We get along very well and know what he’s capable of,” said the head of sport: “If we can, we’d like to work with him for a few more years.” The criticism makes everyone stronger and Nagelsmann learns quickly and is “communicative and very intelligent”.

Salihamidzic also learned in the Champions League. You won’t believe that “Bruges or Milan are worse than the others,” he explained with a view to the upcoming draw for the round of 16. “When you hear that names like Liverpool are second,” it’s still interesting. You drive to the draw and “just see what happens”.

Salihamidzic on VAR: “Took emotions away from football”

The Bayern boss sees the video assistant quite critically. “The VAR took away emotions from football,” said the sports director Sky90: “But we made the decision and now you have to develop it further and work on it.” At the same time, the 45-year-old believes in a positive development. “There shouldn’t be any more blatant wrong decisions,” he said, referring to the missed penalty in Eintracht Frankfurt’s game against Borussia Dortmund in the Bundesliga: “But I think that VAR helped to ensure that there weren’t too many wrong decisions Has.”

dr Jochen Drees sees it as an “approach to further training in the selection of the pictures”. Internally, processes were “intensively analyzed. We have to find out why such decisions are made. Especially when they are as indubitable as in this situation,” said the head of the video assistant project at the DFB on the Adeyemi scene in Frankfurt. The Dortmunder had brought down Jasper Lindström in the penalty area, but there was no penalty.

Salihamidzic also thinks that “it can be developed in the right direction”. The sporting director of FC Bayern does not find the suggestion of a challenge particularly good or bad. “You can try it,” he said soberly, but the most important thing is “that the referees have personality and act in the same way”. But you have to give those responsible “a little time” to develop all of this.