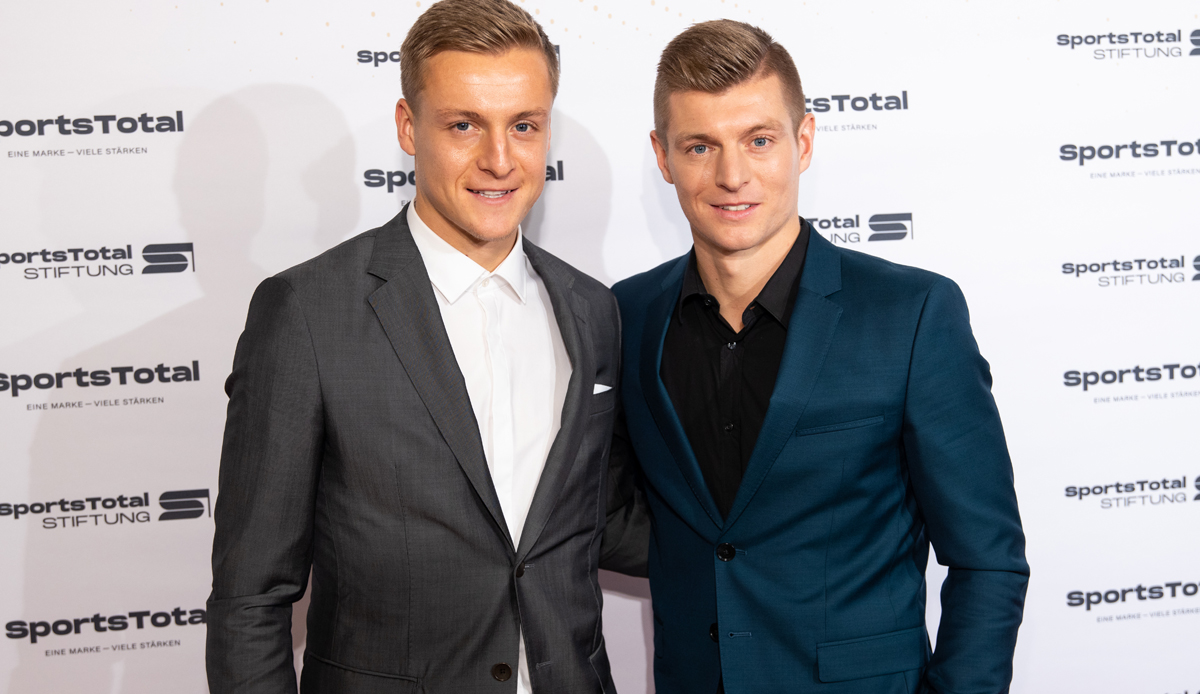 Ex-national player Toni Kroos has been critical of the accumulation of coaching layoffs in the Bundesliga and believes that those responsible should be held more accountable.

“Every dismissal of a coach is also a huge defeat for the team – and also the decision-makers who got him, but sometimes I forget that too much,” said the Rio world champion in the podcast “Einfach mal luppen”, which he and his brother Felix Kroos designed. A dismissal is always preceded by a major misjudgment by the respective decision-maker, which is “not questioned enough”.

With a view to the enormous accumulation of separations at the end of the season, the Kroos brothers talk about the topic and find “the trend striking”. The half-life of coaches these days is “Insane, it’s going too fast for me that everything is being thrown overboard,” said Toni Kroos.

Managers don’t think long-term either and want to save their positions with actionism, added Felix Kroos: “They don’t trust the coach.”

The many mistakes made by a number of clubs, “professionally and personally”, also contributed to the successes of Union Berlin and SC Freiburg. “Union and Freiburg are doing really well, but they also benefit from this weakness,” said the younger of the two brothers.

As a guest of the episode, the newly crowned Europa League winner Kevin Trapp spoke about the extensive celebrations. The morning after Eintracht Frankfurt’s party night after the final in Seville, there was “more beer instead of coffee” at the hotel buffet. The national goalkeeper found the appearance of trainer Oliver Glasner in the Bierkönig in Mallorca “legendary, I just had to laugh. Nobody has seen him like that before,” said Trapp, but this celebration marathon “was granted to everyone”.

Frankfurt’s Lord Mayor Peter Feldmann, who inappropriately took center stage at the Römer celebrations, attested to Trapp’s “lack of sensitivity. I don’t want to accuse him of anything, but that was very unfortunate.”

After the victorious endgame, enormous tension fell away. “If you don’t win it,” Trapp explained, “you’ll have a few pats on the back, but you’ll be left empty-handed and have a mediocre Bundesliga season.”