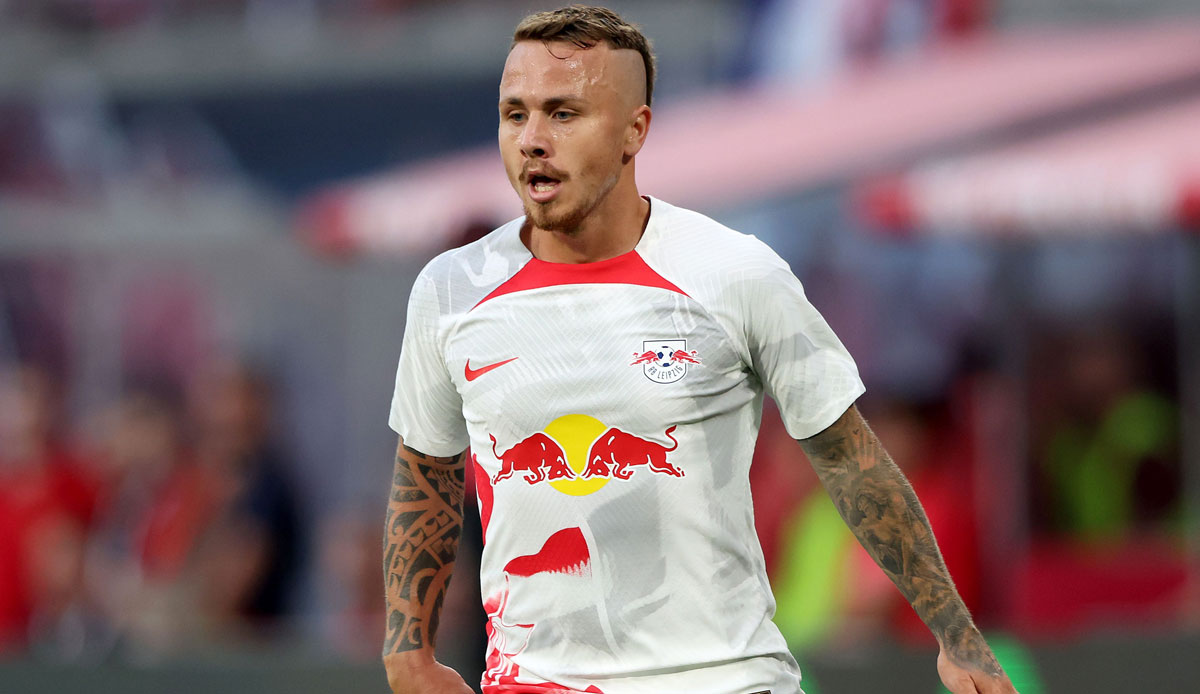 Left-back Angelino is about to say goodbye to RB Leipzig after the signing of Hoffenheim’s David Raum and, according to a report by the Spanish Sports have also been offered to FC Barcelona.

And the Catalans should not be averse to bringing the Spaniard to the Camp Nou on loan with a subsequent purchase option – a model that the Red Bulls should also be open to.

Angelino was already absent from the Supercup on Saturday against Bayern Munich (3:5), according to coach Domenico Tedesco “because he wants to clarify his future”. Angelino is under contract in Leipzig until 2025.

Leipzig only signed the former Spanish U21 international from Manchester City for 18 million euros after a six-month loan in the summer of 2021. He has played 98 games for RB so far, scoring twelve goals.