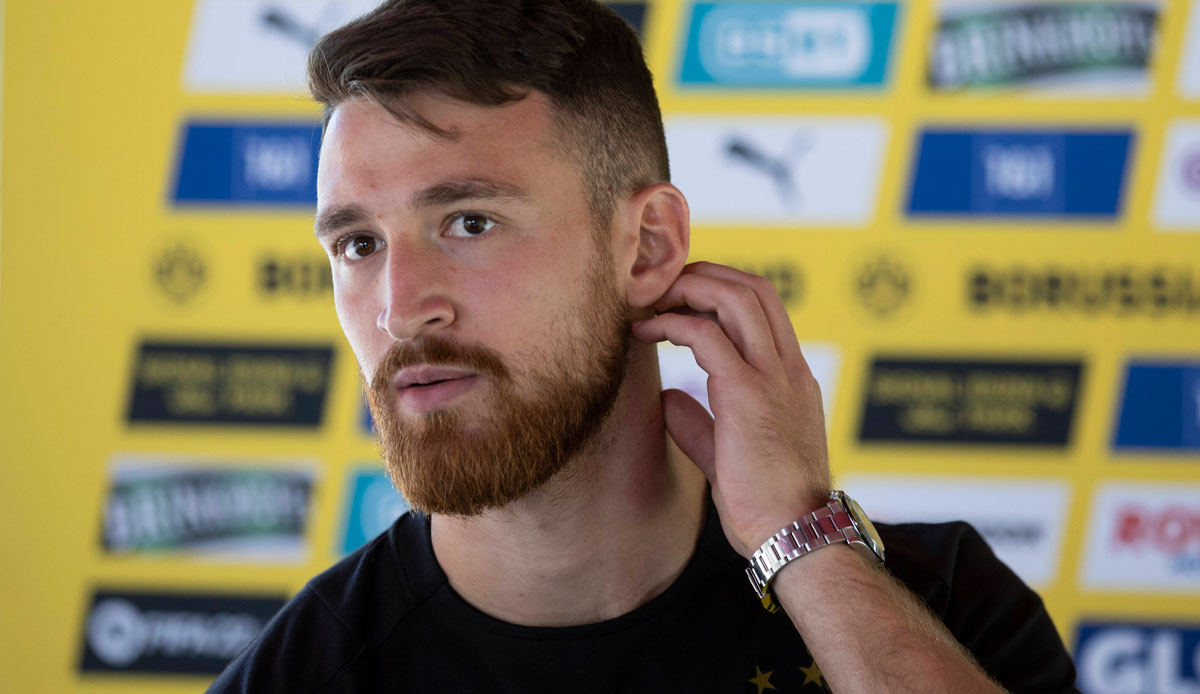 New signing Salih Özcan wants to put an end to the mentality debate at Borussia Dortmund that keeps burgeoning with fight and commitment on the pitch.

“Definitely” he is a mental player, emphasized the midfield clearer sky. The Turkish national player, who Borussia Dortmund signed from 1. FC Köln, would like to contribute to BVB’s high goals.

Sports director Sebastian Kehl, ex-coach Marco Rose and his successor Edin Terzic convinced him during the joint negotiations. “They showed me that they want me and that they have big plans,” said Özcan: “That just appealed to me.”

The 24-year-old also reported that Cologne coach Steffen Baumgart “received positively” his decision to join BVB. “He said that of course it hurts, but that it’s my next step and he thinks it’s the right one,” said Özcan: “It wasn’t that he was angry. He was really happy for me.”