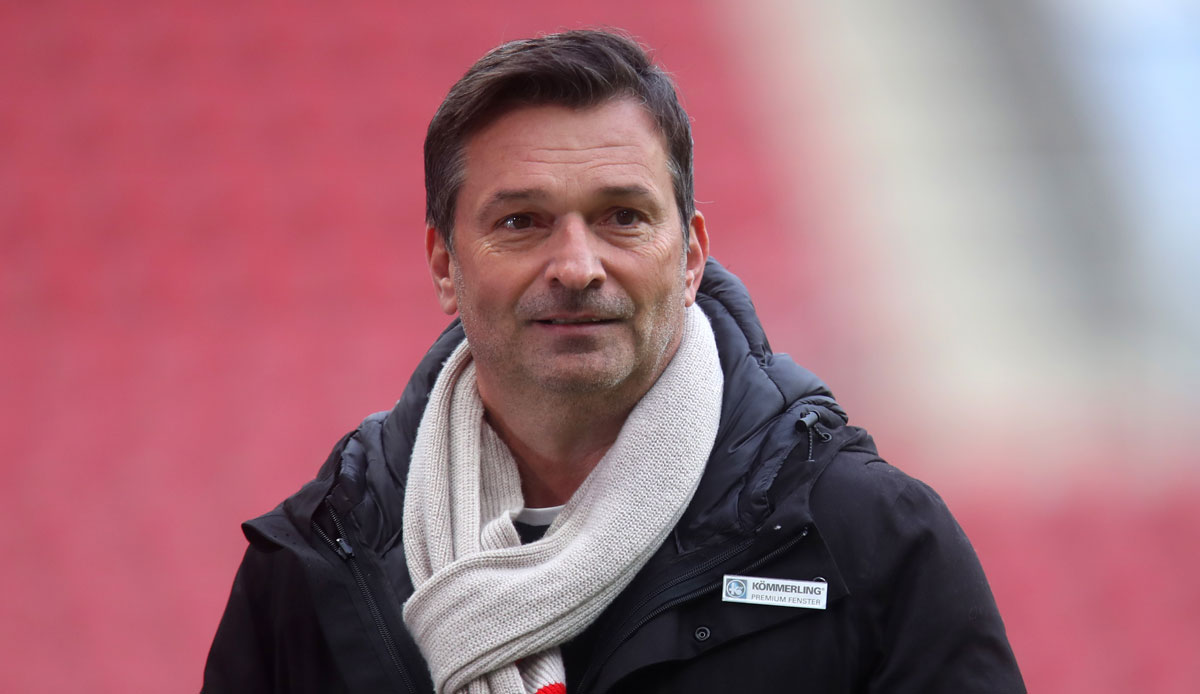 Despite enormous fan criticism, FSV Mainz 05 will not move away from the friendly against Newcastle United. As the Rheinhessen announced on Tuesday, after numerous discussions, the club’s management decided to carry out the game planned for July 18 in Kufstein as planned.

Some fan groups had called for a cancellation because United is run by a controversial consortium from Saudi Arabia.

“From a sporting perspective, we cannot do without this test match,” said sporting director Christian Heidel: “A unilateral cancellation by us, as requested by some fans, is unthinkable, as this could have serious legal and economic consequences for us due to the contractual obligations and we stand by our contractual agreements as a matter of principle.”

The association now wants to seek dialogue with critical supporters. “We didn’t expect the reaction from some fans in this form,” said chairman Stefan Hofmann: “We respect them and regret that these irritations have arisen because we see it as our responsibility, with all fans as a closed group unity to go into a season.”