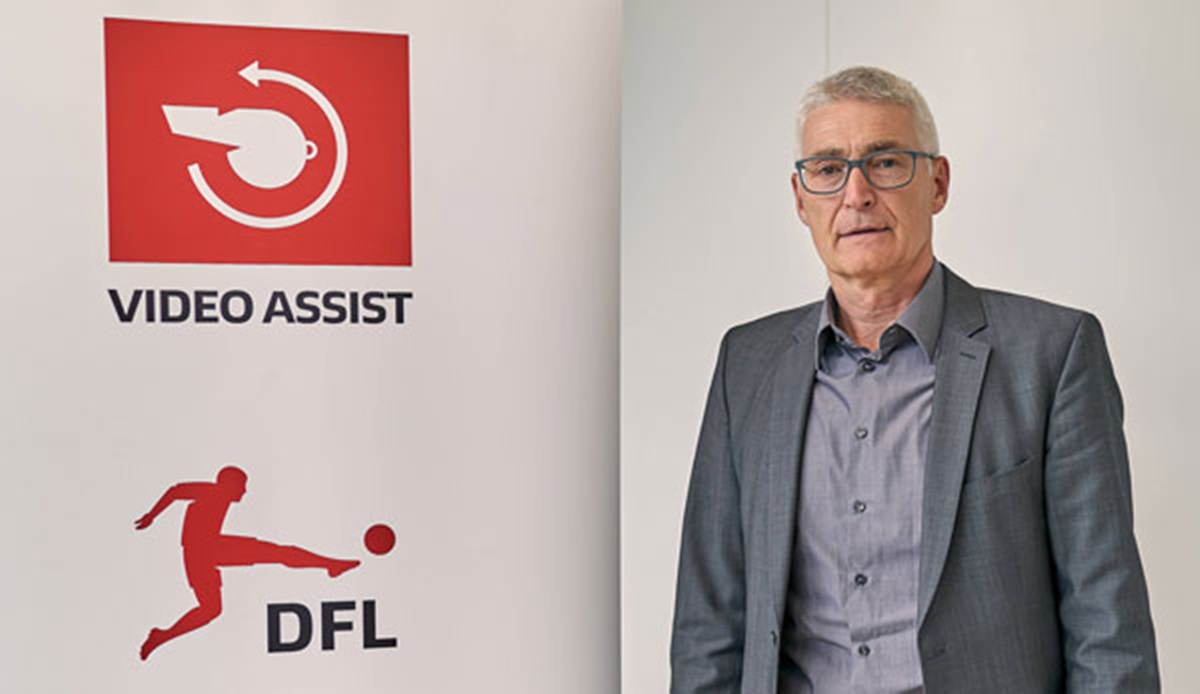 In view of the recent criticism of the video assistant, the German Football Association (DFB) is open to possible cooperation with ex-professionals. The level at which this “could take place or would make sense should be assessed objectively, above all, far from emotional and matchday-related discussions,” said referee boss Lutz Michael Fröhlich.

“The DFB is happy to accept constructive suggestions” such as those from record national player Lothar Matthäus, and we are also striving for an intensified joint exchange with other football experts, current and former players and club officials,” said Fröhlich. This is an “important addition” to the exchange with the clubs that is already taking place.

After the recent wrong decisions in the Bundesliga last weekend, there was criticism and calls for reforms. In his Sky column, Matthäus suggested integrating former players to support the video assistant.

The harsh criticism from former FIFA referee Manuel Graefe, who picture-Zeitung wrote about a lack of football skills and called for a fresh start, rejected Fröhlich. “We are less constructive about the way a former referee uses the current discussion to publicly express his personal opinion,” he said.

Fröhlich emphasized that the recent mistakes had been “worked up very openly and clarifyingly with the referees or video assistants concerned”. In the “heated discussion about the video assistant”, however, it is quickly neglected that in the current Bundesliga season almost 90 wrong decisions have been prevented by the video assistant.