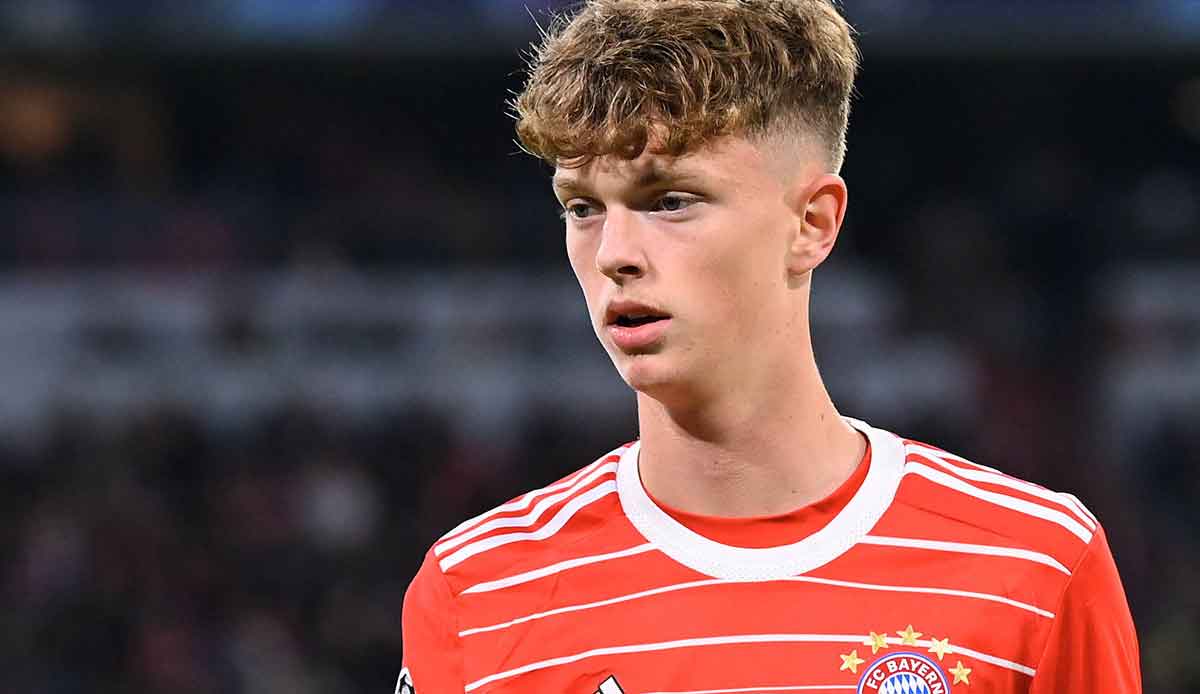 The DFB is in danger of losing super talent Paul Wanner from FC Bayern Munich to the Austrian association: During the World Cup in Qatar, the 16-year-old midfielder is taking part in a training camp with the ÖFB perspective squad.

From November 21st to 25th, an ÖFB selection from the years 2000 to 2005 will meet in Pula, Croatia. The training camp is led by team boss Ralf Rangnick and U21 national coach Werner Gregoritsch. According to the ÖFB, Wanner decided to participate after discussions “with the player and his environment”.

Wanner was born the son of a German father and an Austrian mother in Dornbirn, Austria, and has dual citizenship. So far he has only played for German national teams. Overall, he completed 15 international matches for the U17 and U18, the last one in September. He can switch between the nations up to his first competitive game for a senior national team.

At the beginning of the year, Wanner became the youngest Bundesliga player in the history of FC Bayern at the age of 16 years and 15 days. At the time, professional coach Julian Nagelmann called him an “incredible talent”. So far he has been used six times for FC Bayern, he mainly plays for the in-house U19.

Austria’s U21 team boss Werner Gregoritsch in an interview

Oliver Bierhoff did not expect a change of association

The ÖFB made contact with Wanner’s environment for the first time in February. DFB sports director Oliver Bierhoff was confident at the time that there would be no change of association. Wanner is “an exceptional player who certainly dreams of winning big titles,” said Bierhoff: “And without offending the Austrians, but the chances are greater with the German national team.”

But Wanner is now part of the 29-man perspective squad of the Austrian national team, which also includes Yusuf Demir. After half a year at FC Barcelona and a brief return to his regular club SK Rapid, he now plays for Galatasaray Istanbul.

Before the training camp of the perspective squad, the Austrian national team, which did not qualify for the World Cup, meets in Spain. A friendly against Italy is scheduled for November 20 in Vienna.