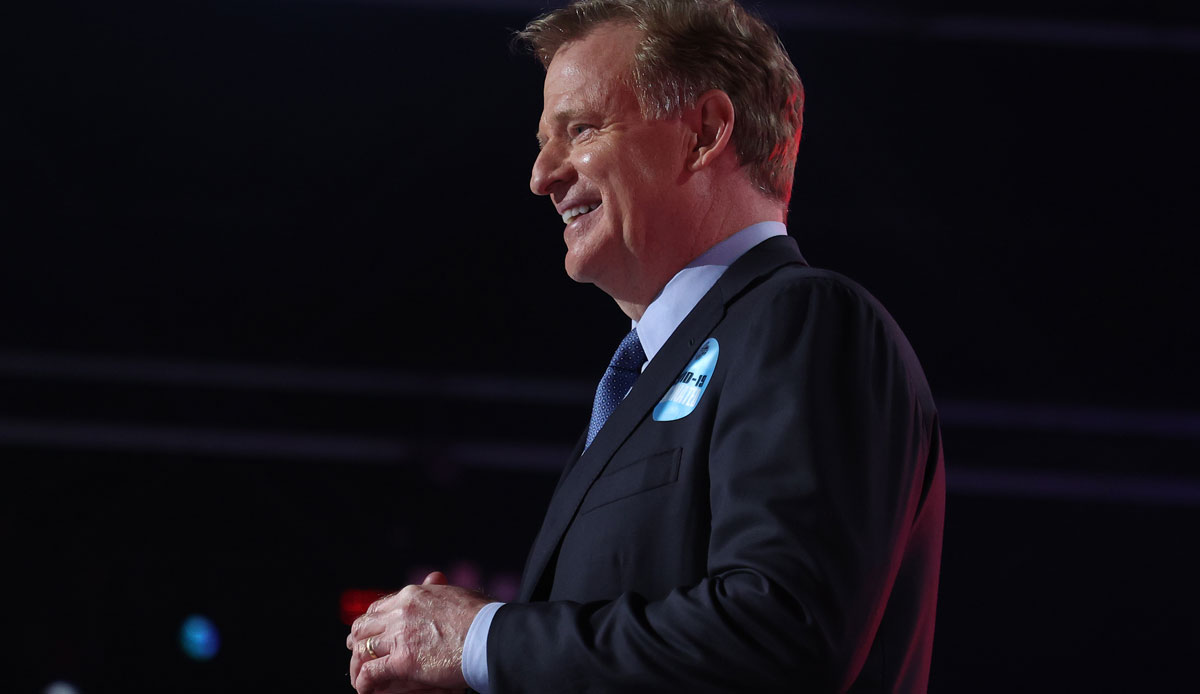 The German Football League (DFL) and the NFL will work together at various levels in the future. The NFL representation in Germany announced the conclusion of the corresponding cooperation agreement on Thursday after the contract was signed by DFL boss Donata Hopfen and NFL boss Roger Goodell.

Accordingly, the exchange between the two organizations and their clubs, which began at the beginning of the corona pandemic, may in future also include information on best practice examples and possibly also include the areas of production, broadcasting and program development, digital innovation and marketing.

“The DFL has always worked openly and cooperatively with leagues and organizations around the world to promote the development of the sport worldwide. We look forward to working closely with our colleagues from the NFL in various areas and to new insights , especially with regard to sport in the USA,” explained Hopfen.

Goodell also has high hopes for the cooperation: “Our first regular-season game in Germany this fall also offers the opportunity to work with and learn from one of the most successful sports leagues in the world. The Bundesliga has long been considered the leading league in Germany and as one of the best in all of Europe. We look forward to working with DFL in a process that we believe will be mutually beneficial.”

The DFL has had an office for North and South America in New York for four years. The branch serves as a contact point for media and marketing partners as well as for the German professional clubs with market activities in the region. With the cooperation, the DFL is also pursuing the goal of consistently increasing the global popularity of the Bundesliga in addition to the national focus.

The NFL, on the other hand, wants to gain a foothold in the declared future market of Germany by working with the DFL. The billion-euro organization will play its first regular season game in Germany on November 13, 2022 in Munich’s Allianz Arena with the duel between the Tampa Bay Buccaneers and the Seattle Seahawks. A regular NFL game will also be played in Germany for the next three years.