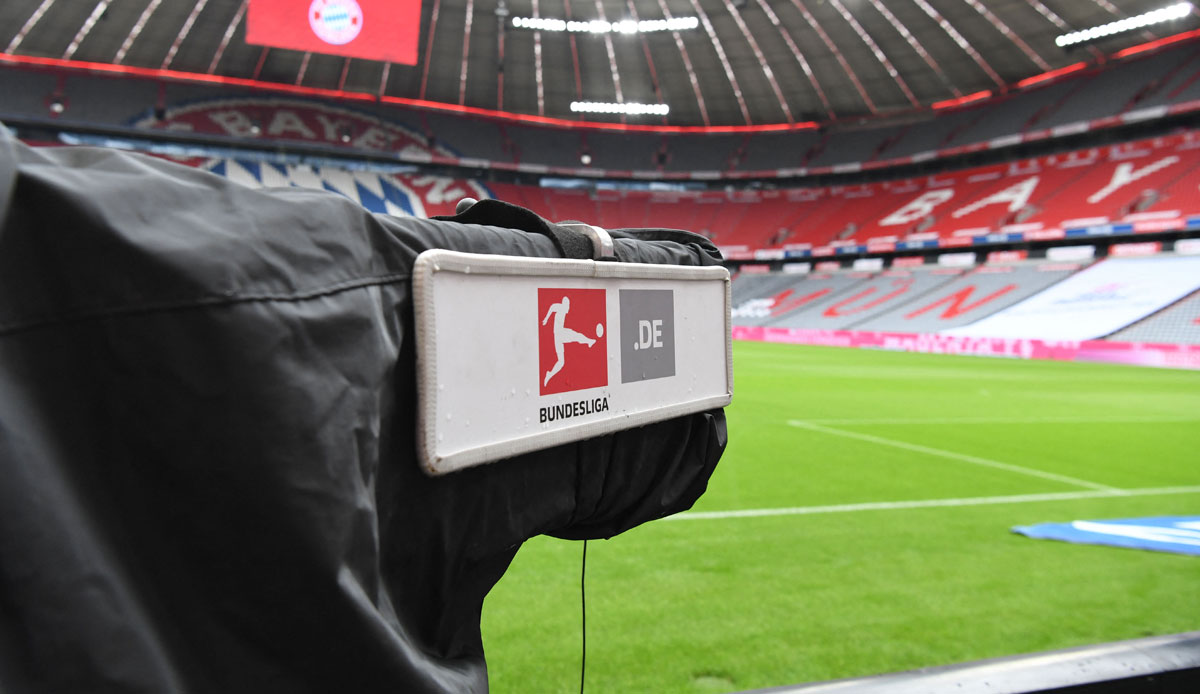 The DFL wants to bring the Bundesliga back to free TV. On Wednesday, the sports picture. Accordingly, with the new sale of the national rights from the 2025/26 season, a surprising departure from pay TV is being considered, at least in part.

Sky and DAZN are currently broadcasting the Bundesliga against payment, Sat.1 had secured the rights package E with nine live games on free TV. It includes, among other things, the opening games of the Bundesliga and 2nd division as well as the relegation.

In a statement, the DFL is holding back. “It is important to continue developing German professional football from a position of strength, along its values ​​and traditions, and to make it future-proof,” it said: “To do this, we have started a multi-stage process that is still in its infancy. In this Future scenarios for the league are being worked out.”

The DFL didn’t get any more specific: “It’s about looking at which paths there are, which could be feasible and which not. Because we can’t and don’t want to implement everything that’s feasible.” According to Sport Bild, the working group consists of Hopfen and Dreesen from Oliver Leki (SC Freiburg), Rüdiger Fritsch (Darmstadt 98) and Axel Hellmann (Eintracht Frankfurt).

Champions League only on pay TV

Many fans have been confused for a long time and are losing track of the TV fragmentation of the national and international competitions. The Champions League, for example, can currently only be seen live for a fee (DAZN and Amazon Prime), the Europa League and the Conference League run on RTL or its paid service RTL+. In the future, at least for the Bundesliga, reach should come before sales.

According to the report, the DFL is also considering bringing in an investor based on a foreign model. The 50+1 rule should remain untouched in all models.