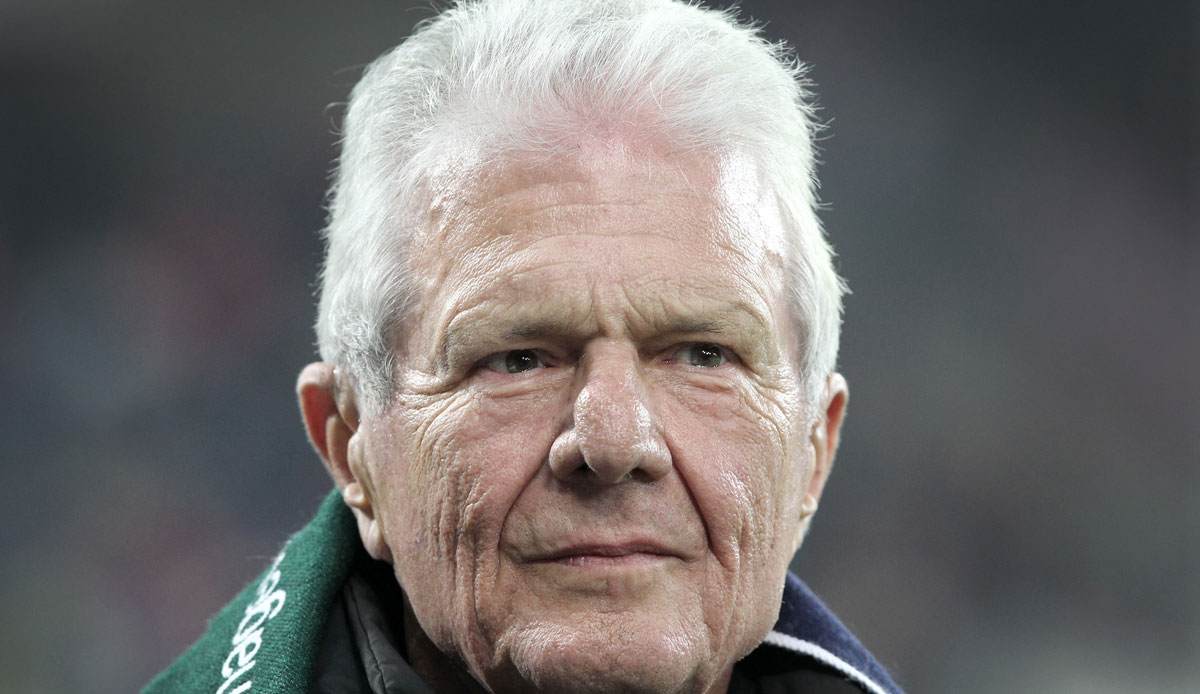 Dietmar Hopp, patron of 1899 Hoffenheim, found clear words at the general meeting of the Kraichgauer for the disappointing end of the season for the club and underpinned the claim of wanting to play internationally with TSG.

“The 0-0 draw against Fürth was inexcusable. The last three games were unacceptable, and the 5-1 loss in Mönchengladbach was even embarrassing,” said Hopp on TSG’s last appearances in the Bundesliga.

For a long time, the team was on course for the Champions League, but after nine games without a win in the last nine games of the season, they finally missed out on the international places and ended up in 9th place.

According to Hopp, missing the Europa League costs the club around 20 million euros, missing the Champions League even “much, much more”. Coach Sebastian Hoeneß had to leave as a consequence of the disappointing end of the season.

“I think there is no doubt that we had to draw conclusions from the coaching position and beyond,” Hopp said of the decision to let Hoeneß go.

In addition, Hopp reiterated his claim that he wanted to play internationally with TSG. “I maintain that we have the potential to be among the top six teams in the league,” said Hopp.