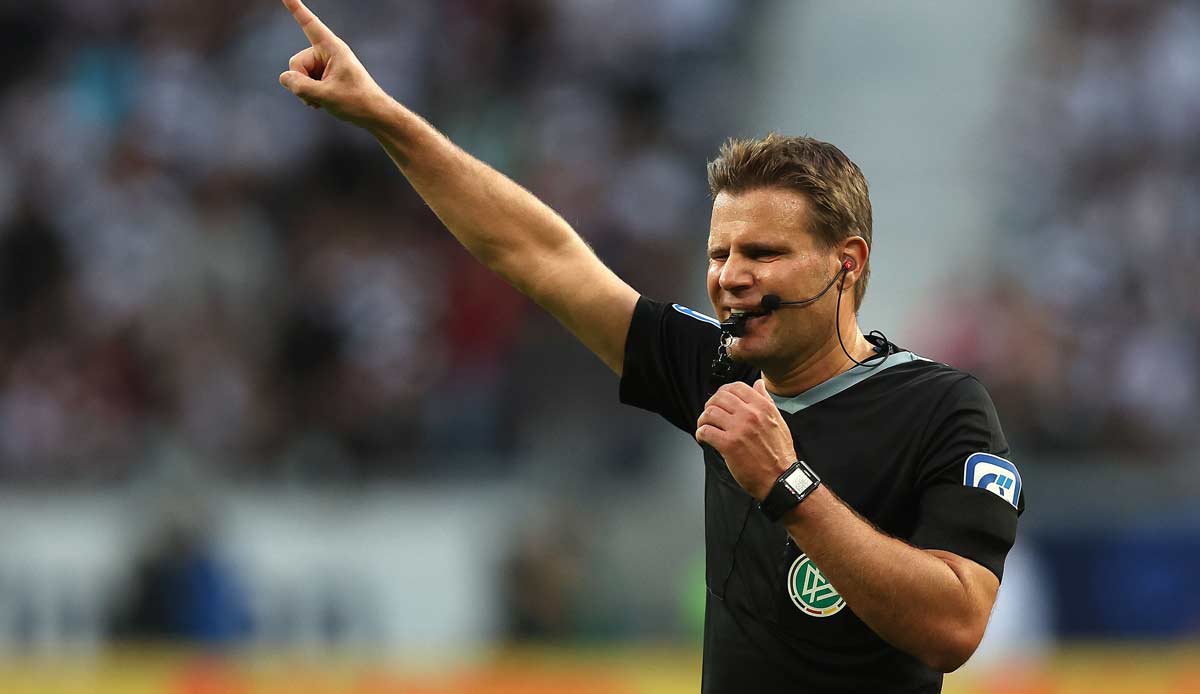 Top referee Felix Brych wants to make a decision about the continuation of his career in the coming weeks with the possible new perspective in mind.

“I will promptly seek a conversation with Lutz Michael Fröhlich and the DFB referee management and make a decision by the winter break at the latest so that both sides have planning security,” said the 47-year-old picture.

According to the current regulation, Brych should have ended his career at the end of the season, but on Wednesday chief referee Fröhlich brought the age limit into play. The 47 years are “actually not a limit, but rather an orientation value,” said Fröhlich sports picture: “But if someone has everything in the overall package and meets the requirements to also be a referee on the field, then you should also take that into account.”

Should the referees be allowed to whistle longer in the future, that would primarily be seen as “Lex Felix Brych”. Those responsible are “open” to continuing Brych’s career and “would welcome that,” emphasized Fröhlich.

Even after the 2020/21 season, Manuel Gräfe, who was popular with players and those responsible, had to end his active career at the age of 47 despite a wave of protests from the league. The Berliner went to court because of age discrimination, the hearing before the Frankfurt/Main district court is scheduled for November 16th.