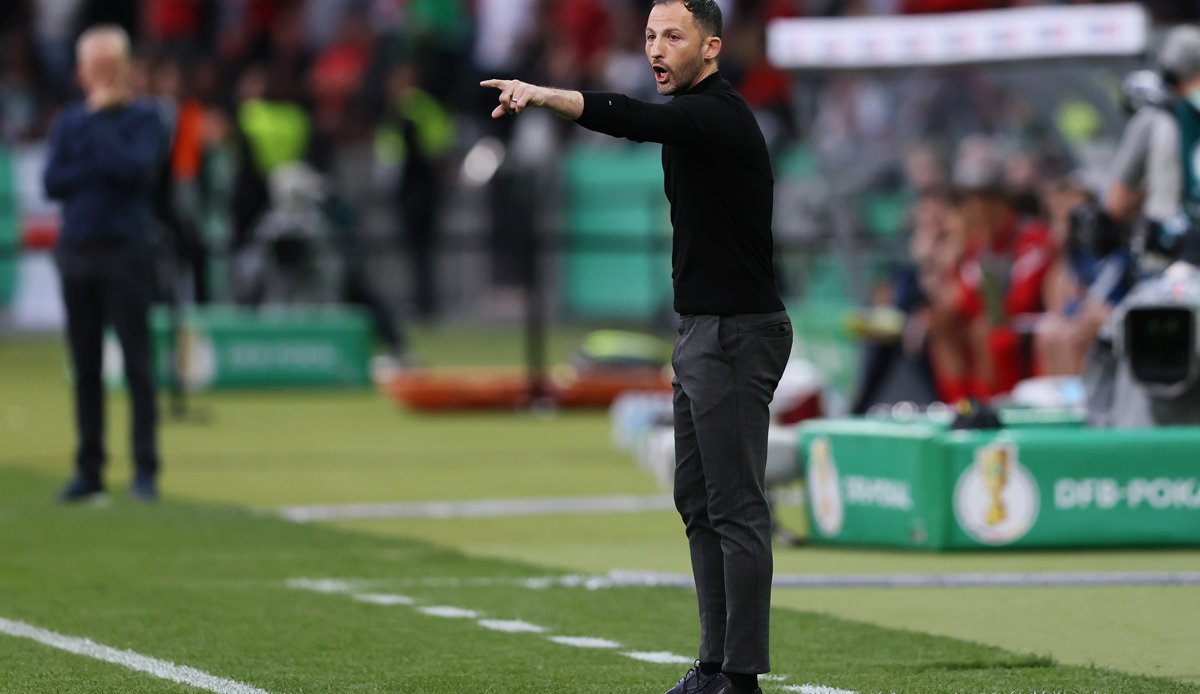 Coach Domenico Tedesco is in no hurry to extend his contract with DFB Cup winners RB Leipzig.

“The club approached me with the issue and everyone knows that I feel comfortable. Nevertheless, I asked that the issue be pushed back a bit for the time being. I think and hope that the club has understood that,” said Tedesco in an interview with kicker (Thursday edition).

There are “more important issues than me personally,” the 36-year-old explained: “We can talk in November or December, during the World Cup break.”

Tedesco also justified his hesitation with a “bad experience” during his engagement at Schalke 04. At that time he extended his contract “after the very good first year” and the runner-up in 2018 – after that it went downhill steeply, in spring 2019 he was released.

“I don’t want to call evil spirits or sound superstitious: But we now have important preparations, an open transfer window and an early start with the Supercup final against Bayern. That’s what we want to focus on,” said the coach.

The German-Italian, on the other hand, expressly welcomed the extension of top performer and goalscorer Christopher Nkunku until 2026: “Of course, that has a charisma and is also a clear signal to our squad. We don’t need to hide and can keep such a player .”

Tedesco also emphasized that he wanted to keep Konrad Laimer, who was being courted by champions Bayern Munich. “A player like Konni is difficult to replace because he combines a lot,” said the coach. But he knows “that the club also has to keep an eye on the economic side”.