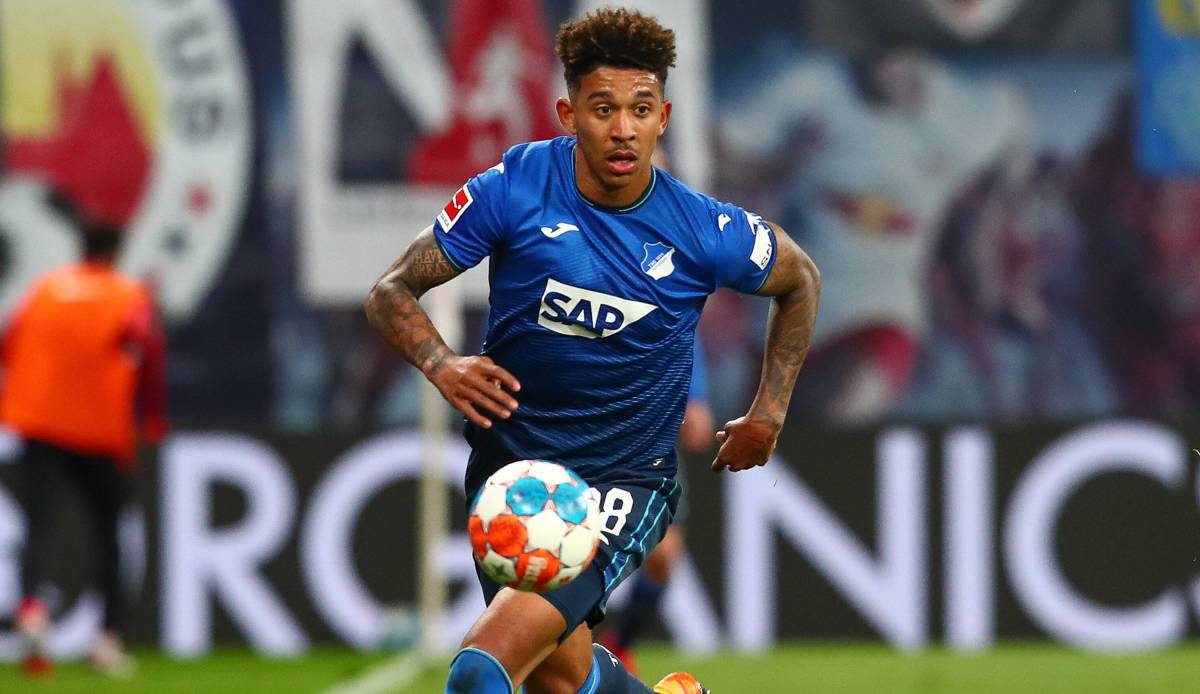 Chris Richards, currently on loan from FC Bayern Munich to TSG Hoffenheim until the end of the season, is a professional who thinks outside the box. “We footballers have a voice and we can use it,” said the 22-year-old central defender in an interview SPOX and GOAL about his view of racism, social commitment and climate change.

The American, who still has a contract in Munich until 2025, also talks about his sporting future and important role models.

… the African-American history and how he experienced dealing with it: “My mother is white and my father is black. Where I grew up it wouldn’t have been like this 40 years ago. […] My father always motivated me to get the best possible education. I took care of it myself and did a lot of extra things. I especially like documentaries and the Black Lives Matter movement has started something to allow black people to tell their stories. Without the protests, we would probably never have heard of many of them. They don’t teach you everything in school, especially when it comes to African American history. But growing up in Alabama, I just had to learn stuff about it.”

… his role models: “My idols are not only athletes, but also people who have used their voice in the right way, such as former US President Barack Obama or former tennis star Arthur Ashe. I also have Martin Luther King Jr. tattooed on my arm, he was very brave and inspires me.”

… social commitment: “Donating millions of dollars to foundations isn’t the only way to help. We footballers have a voice and we can use it. It’s about getting involved, especially on climate change. If at first glance you don’t have one Recognizing change doesn’t mean it doesn’t exist. It’s not a sprint, it’s a marathon.”

… the constant threat of wildfires in his native Alabama: “Alabama is known for its beautiful nature. There are a lot of forests there, and we have Red Mountain and Oak Mountain, which are major landmarks. We have a lot of beautiful animals, and the people make a living from the environment. It’s also very quiet, almost all my family lives there. I know climate change is affecting the whole world but we are dealing with wildfires. It makes me sad because I don’t want all this beauty destroyed. I’m still young and I want to experience it. I want this one Passing on the beauty of nature to the next generation. In Germany, for example, there was the devastating flood last year, which also affected some of my team-mates.”

Return or no future? This is how the Bayern loan players are doing

… gaining a foothold in German football: “It’s going well, it’s the first year that I’ve been playing regularly in the Bundesliga. I’ve been injured in the last few weeks but I’m back to full strength now. I was also with the national team for the recent World Cup qualifiers. It’s been a very good year on the pitch.”

… the experience of moving to FC Bayern in 2018: “I joined Bayern a few weeks before my 18th birthday and it was a perfect fit. When I finished the season at FC Dallas, I came to Bayern through the partnership between the two clubs. They already knew me and jumped at the chance to sign me. Two years earlier I was still playing at amateur level in Alabama – then to hear that Bayern want you, that’s really emotional.”

… his future at Bayern, where he is still under contract until 2025: “It’s difficult to say what will happen in the summer. At the moment, my full focus is on helping Hoffenheim qualify for Europe.”