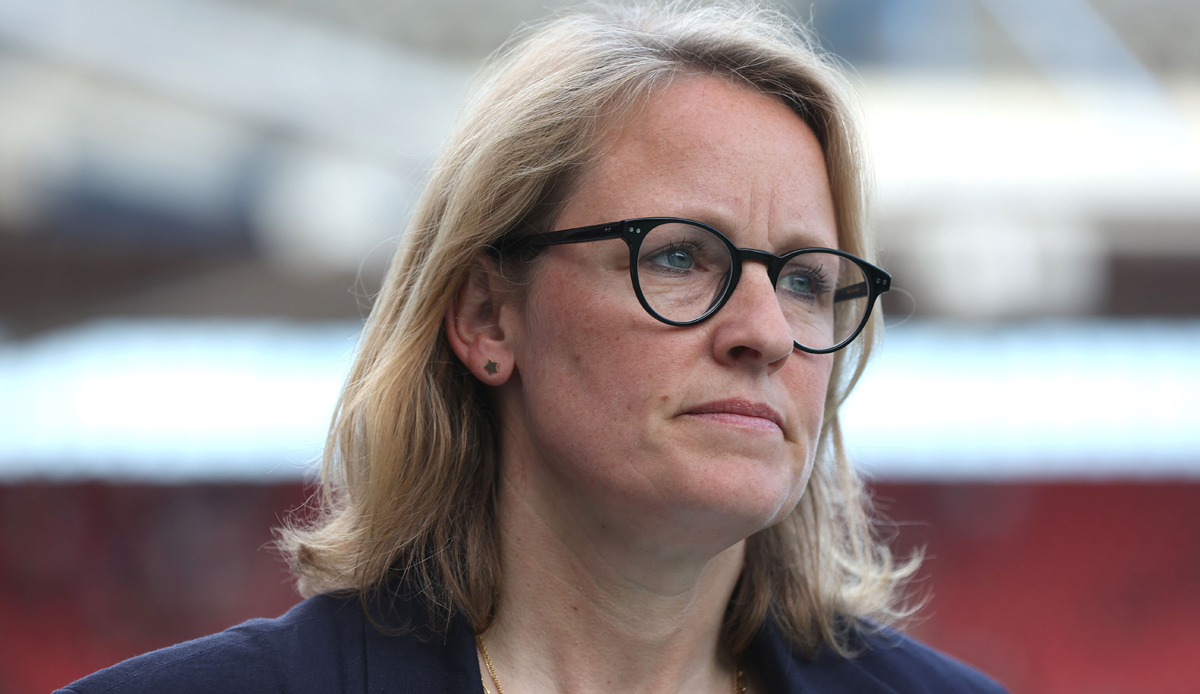 DFL boss Donata Hopfen would like to make the Bundesliga more sustainable in view of the European energy crisis. At the same time, she sends a warning to politicians.

The topic of energy is already “very present” in the Bundesliga, said Hopfen in an interview with the Süddeutsche Zeitung. “Everyone is concerned with what levers they have.”

At the same time, politicians should not make the same mistakes as during the corona pandemic. “Professional football must not be misused again for symbolic politics – as was sometimes the case with Corona.”

At that time, some high-ranking politicians had called for a specific vaccination requirement for football professionals, “although we had over 90 percent vaccination rate”. When it comes to energy, that shouldn’t happen again, says Hopfen – if lighting and lawn heating are used more often in winter.

FC Bayern has already initiated the first measures in this regard. According to information from sports picture Among other things, the gas-powered turf heating will be supplied by an air-heat pump, the electricity for this will be supplied by the solar panels installed in the stadium.

It is also planned to only leave the exterior lighting switched on for three instead of the previous six hours after dark. In addition, the air conditioning of the entire arena and the 106 boxes will be reduced, and only cold water will flow in all toilet areas.