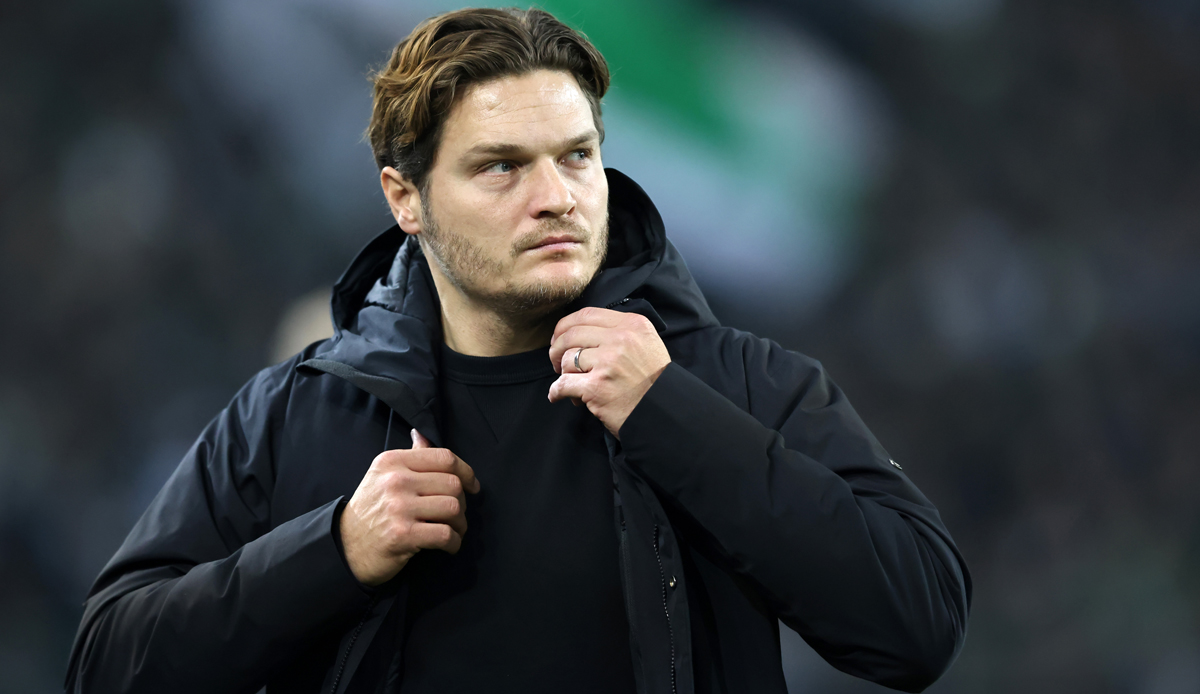 PSV Eindhoven has received a report from the Ruhr news targeted according to Donyell Malen. Accordingly, they are dealing with a return campaign by the Borussia Dortmund attacker to replace World Cup star Cody Gakpo. According to reports, a loan would still be an option for the Dutchman in the winter.

However, there is said to be no contact between the two clubs and it is said that the Westphalians will let Malen go in this transfer window.

A few weeks ago, BVB sports director Sebastian Kehl spoke to the Ruhr news on Malen’s unconvincing performances so far and said: “His goal tally is not satisfactory, that’s obvious.” Kehl added: “His performance is not yet where he wants to be and we see him with his skills.” At the time, Kehl emphasized that people would firmly believe in Malen.

Cody Gakpo left PSV for Liverpool a few days ago, which is why they are currently looking for a successor for the attacker. 23-year-old Malen wore the Eindhoven shirt from 2017 to 2021 and then switched to Borussia Dortmund for €30m, where he is not a regular player to date.