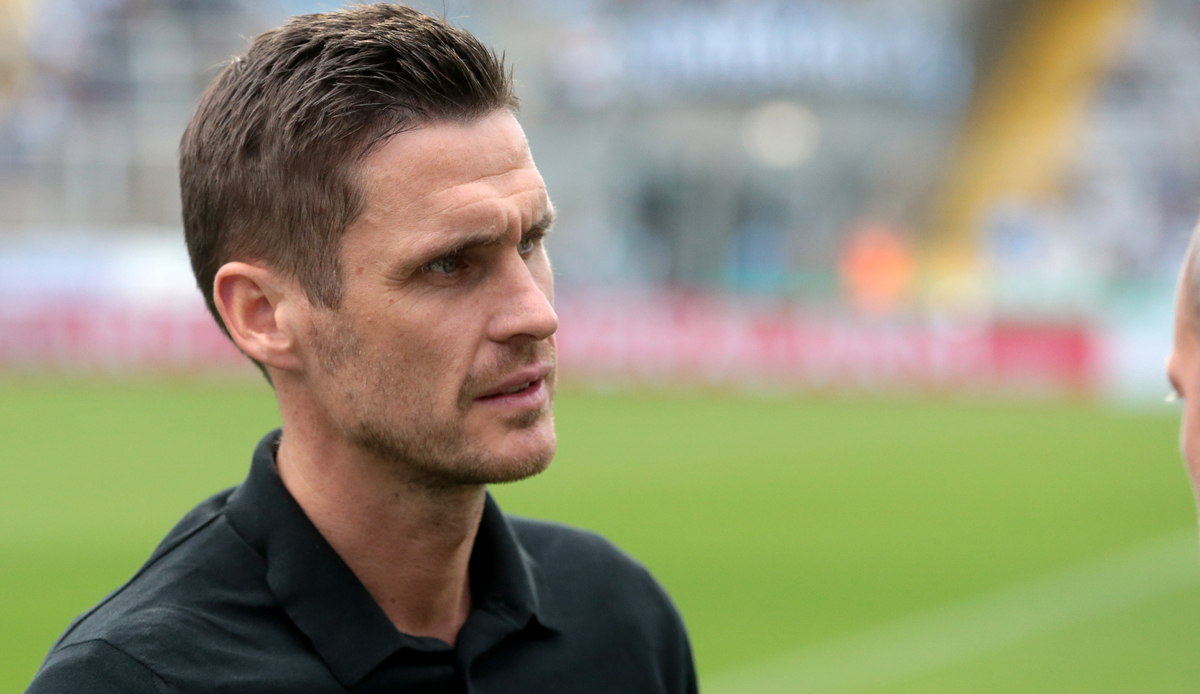 BVB is probably planning a far-reaching change in player salaries. Substitute keeper Alexander Meyer is happy about his move from Jahn Regensburg to Dortmund. Also: Youngster Youssoufa Moukoko demands a significantly higher salary for a contract extension. You can find all the news and rumors about BVB here.

Borussia Dortmund is probably planning a change in the structures of player salaries. According to information from Ruhr news the expenses for the professionals should be made more flexible in the future in order to save unnecessary costs.

Players should receive a lower base salary, but in return higher performance bonuses for successful performance in various competitions.

This is primarily intended to improve performance in international competitions. Last year, Dortmund did not get past third place in the group stage of the Champions League, and then in the Europa League it was over in the final round playoffs.

Nevertheless, the published annual report shows that BVB expects a small profit again in the current season after three years in the red. “The management is currently assuming a net profit of one to six million euros for the 2022/2023 financial year,” said Borussia Dortmund KGaA.

Measures fizzle out and BL brings up the rear: BVB’s eerie list

With the signing of Anthony Modeste as a replacement for newcomer Sébastien Haller, who is suffering from a testicular tumor, a possible signing of Cristiano Ronaldo from Manchester United at BVB has apparently been shattered.

The Portuguese superstar had offered in mid-August, but by then BVB had already signed Modeste.

According to information from sports picture Borussia would have dealt more intensively with CR7 if Modeste had not already been there.

BVB keeper Alexander Meyer does not regret his move from Jahn Regensburg to Borussia Dortmund last summer, despite his role as a substitute keeper behind Gregor Kobel. “It’s sensational, just indescribable!” Said the 31-year-old to the Funke media group.

Meyer is trying to “enjoy the experience. Because I also know how things can go differently and that there are many good footballers who may not be able to do it – especially because of injuries”.

He himself has had to struggle with injuries in the past and therefore appreciates his commitment to BVB very much. “Of course, there are also doubts. On the other hand, I’ve always tried to see the positive side, for example for personality development.”

The sheer horror! Where BVB is the worst team in the league

Youssoufa Moukoko is reportedly demanding a salary of six million euros from Borussia Dortmund so that he can extend his contract, which expires in 2023. That reports the picture.

According to reports, BVB has been trying for some time to convince the Sturmjuwel to stay. A transfer-free departure should be prevented. However, according to the report, the Dortmunders currently only offer Moukoko an annual salary of four million euros.

In addition to the salary, the 17-year-old is primarily concerned with a sporting perspective – he would like to be assured more playing time at BVB. Last season, the youngster only made 22 appearances with 358 minutes of play (around four full games over 90 minutes) for the professionals. This season there are nine games with 270 minutes (three full games) – coach Edin Terzic relies on the youngster.