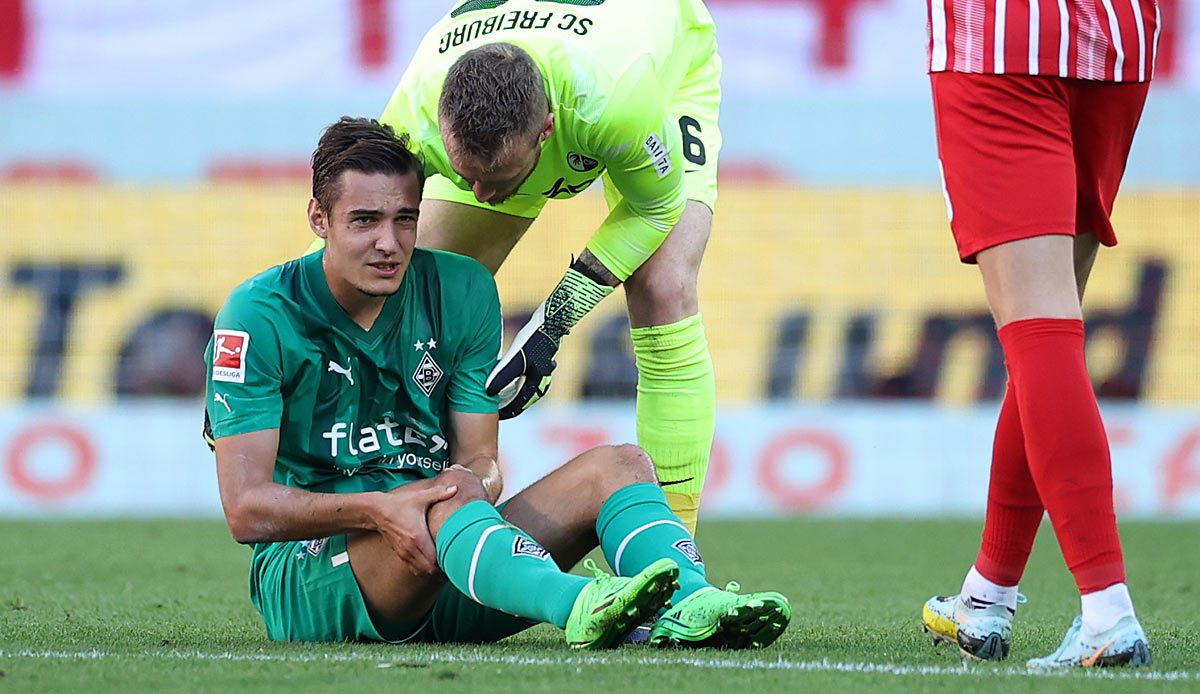 As feared, Borussia Mönchengladbach will have to do without national player Florian Neuhaus for a long time. The club announced on Monday, just over two months before the start of the World Cup in Qatar, that the 25-year-old suffered a partial rupture of the posterior cruciate ligament in his right knee during Sunday’s 0-0 draw at SC Freiburg.

Neuhaus will “definitely not be available in the next few weeks”. An operation is “in all likelihood not necessary,” said Borussia: “The doctors are currently still agreeing on the exact treatment method, the expected downtime can only be estimated afterwards.”

The midfielder’s chances of being in the squad for the World Cup in Qatar (November 20 to December 18), which are already rather slim given the great competition, are likely to have fallen further.

In addition to Neuhaus, central defender Ko Itakura will “in all likelihood” be absent from Gladbach until after the World Cup. The Japanese suffered a partial rupture of the medial ligament in his left knee during training on Monday, which is being treated conservatively.