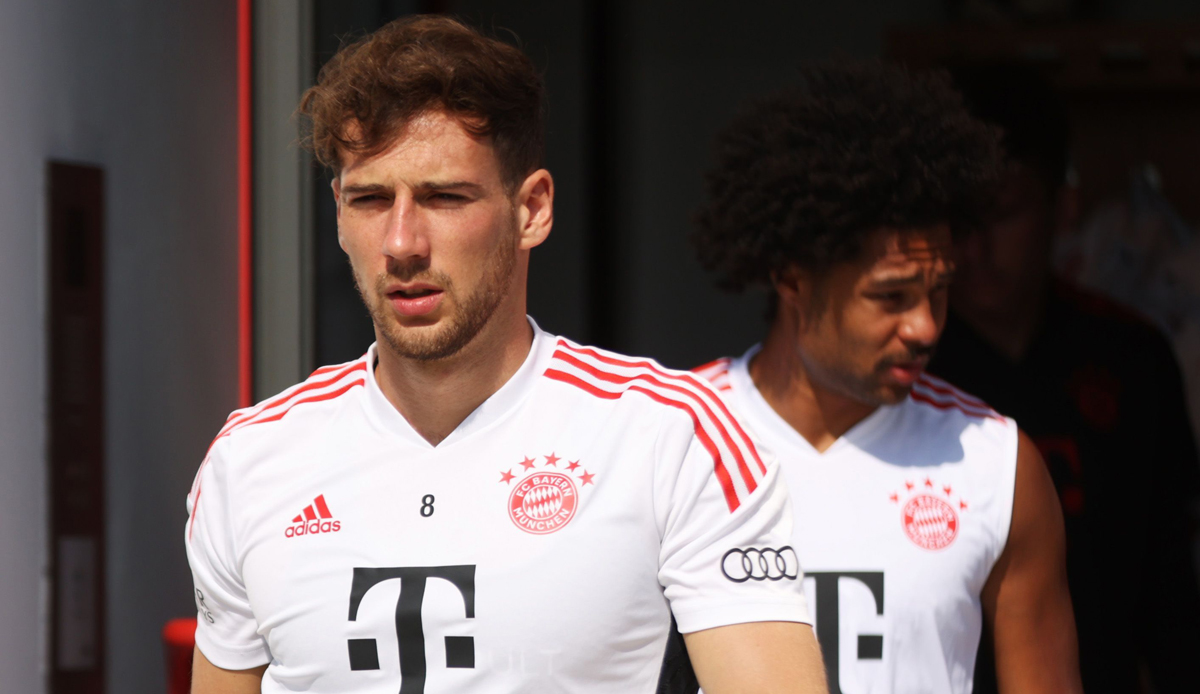 Leon Goretzka will most likely be missing from FC Bayern for six weeks after his knee surgery. That reports the picture-Newspaper.

The 27-year-old had an operation on his knee in Innsbruck last Monday. “The intervention in Innsbruck was successful and I’m doing very well after the initial shock,” he wrote on his Instagram-Channel.

The international had already had problems with his left knee between December 2021 and April 2022. At that time, too, an operation was up for debate, but FC Bayern decided against an operation.

Initially, problems with the patella tendons were assumed. However, Goretzka denied this. “It wasn’t a patellar tendon problem. I know the coach said that at the very beginning and everyone accepted it, but I didn’t really have any.”

For the upcoming Super Cup final on Saturday against RB Leipzig, Joshua Kimmich, newcomer Ryan Gravenberch and Marcel Sabitzer will fight for the two positions in defensive midfield.