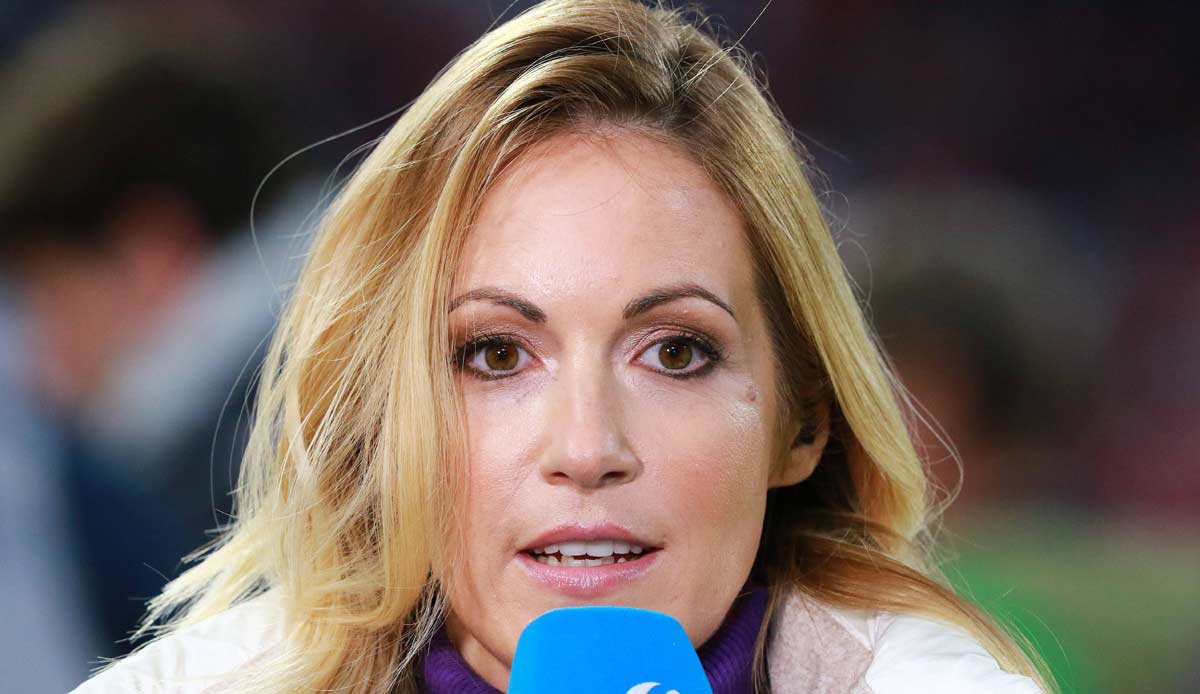 After the Bundesliga match between Borussia Mönchengladbach and Borussia Dortmund, TV reporter Andrea Kaiser was hit in the head by a ball in the middle of an interview with BVB striker Youssoufa Moukoko.

“Orange balls were distributed to the Gladbach fans. During the interview, people were already calling my name and Moukoko’s. While I was asking a question, a violent shot hit me in the left forehead,” said Kaiser, who is responsible for Sat 1 was in use, the picture.

The clip, which can be accessed online, shows how the ball rushes through the image at high speed and also frightens Moukoko. The BVB striker reacts with presence of mind and supports Kaiser. “Thank you, everything’s fine,” says Kaiser and confidently ends the interview despite the unexpected incident.

Her neck snapped back as a result of the hit, Kaiser later reported: “Maybe I have a little whiplash. I was taped on the neck and still have a bit of a headache, but I’m fine.”

Noisy picture the culprit was immediately identified and his personal details ascertained. “I was recommended to file a complaint. The guy probably wanted attention, i.e. autographs and selfies, but then apologized. That’s why I refrained from reporting it,” said Kaiser.

The recorded interview was not shown on TV, Sat 1 only made the clip available online on Saturday.