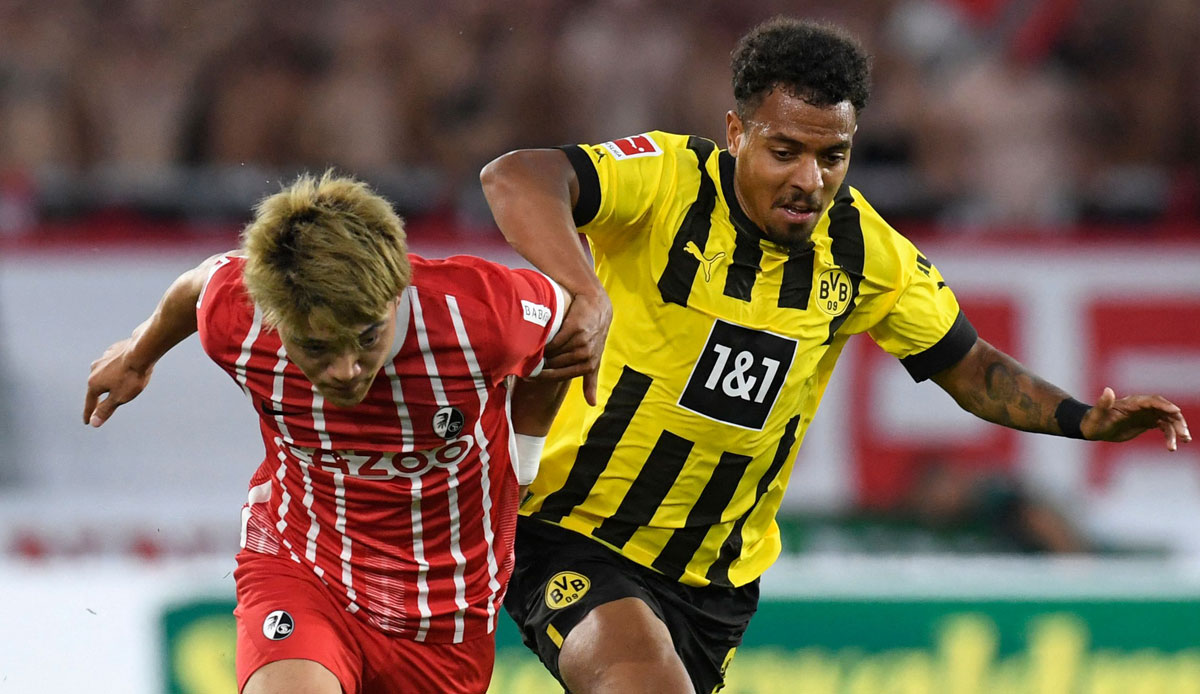 Coach Edin Terzic from Bundesliga club Borussia Dortmund will still be without Dutch international Donyell Malen at Hertha BSC on Saturday (3.30 p.m.). “Painting will not be available for seven to ten days,” the coach announced at the press conference on Thursday.

Karim Adeyemi looks better. Terzic: “Adeyemi took part in the entire unit. We are very confident that he is available to us.”

It is not yet clear whether Mahmoud Dahoud, who suffered a shoulder injury against Bremen (2-3) and had to be substituted, will be able to play again.

The sting of the home defeat against SV Werder is still deep in Dortmund. “We watched certain scenes very often. We noticed two things: Firstly, the performance was not good, and then of course the defeat has to be mentioned. We were 2-0 up until the 88th minute and then the game is still over given to the hand.”