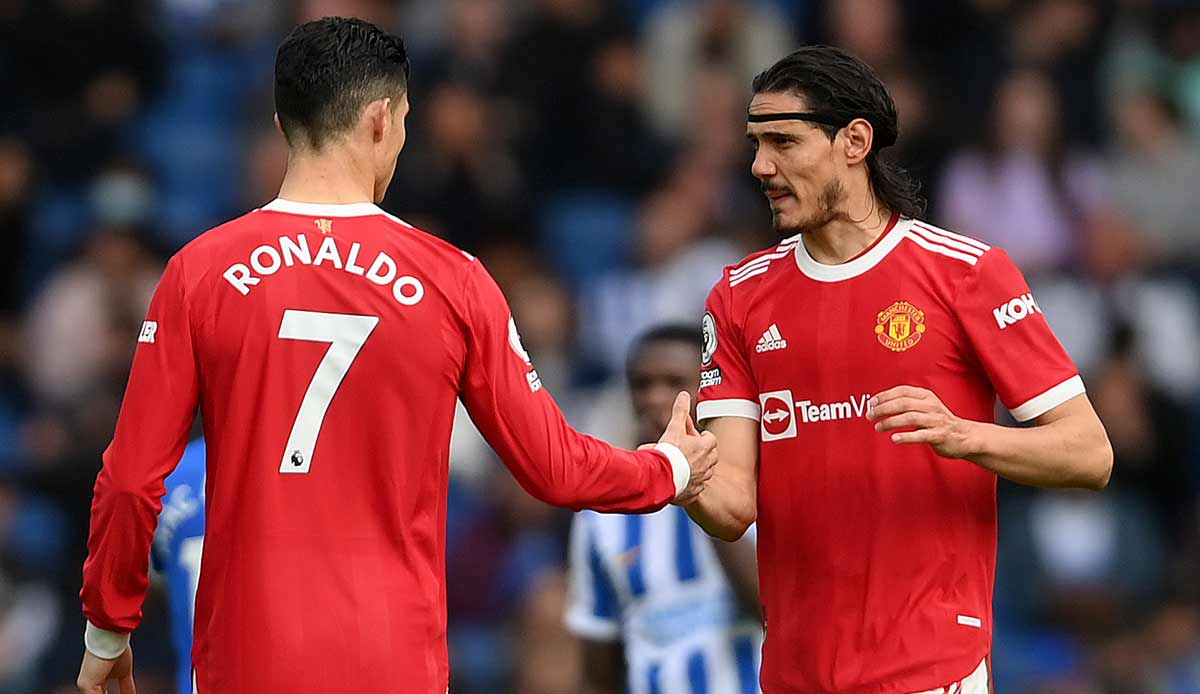 Borussia Dortmund reportedly contacted Edinson Cavani while looking for a replacement for Sebastien Haller, who is suffering from a testicular tumor. That reports the picture.

The attacker is looking for a club after his contract with Manchester United expires this summer. Noisy mark he is said to have already agreed with his former PSG coach Unai Emery to move to his current club FC Villarreal. But the “yellow submarine” would first have to sell Paco Alcacer for Cavani’s commitment.

It is also questionable whether Dortmund can afford a possible Cavani deal. After BVB has already invested 86 million euros in transfer fees, 31 million of which in Haller, Cavani would be loud picture maximum ten million euros available. Cavani’s salary and, if applicable, bonus money would have to be paid from this.

BVB announced on Saturday that Haller had been diagnosed with a malignant testicular tumor and that the 28-year-old had to undergo chemotherapy. The Ivorian will therefore be out for months. Sports director Sebastian Kehl confirmed that Dortmund is exploring the transfer market: “The search is on.”

Looking for a temporary replacement, according to picture BVB should aim for either a loan or a free transfer for one year. In addition to Cavani, Anthony Modeste was recently traded as a possible Haller replacement.