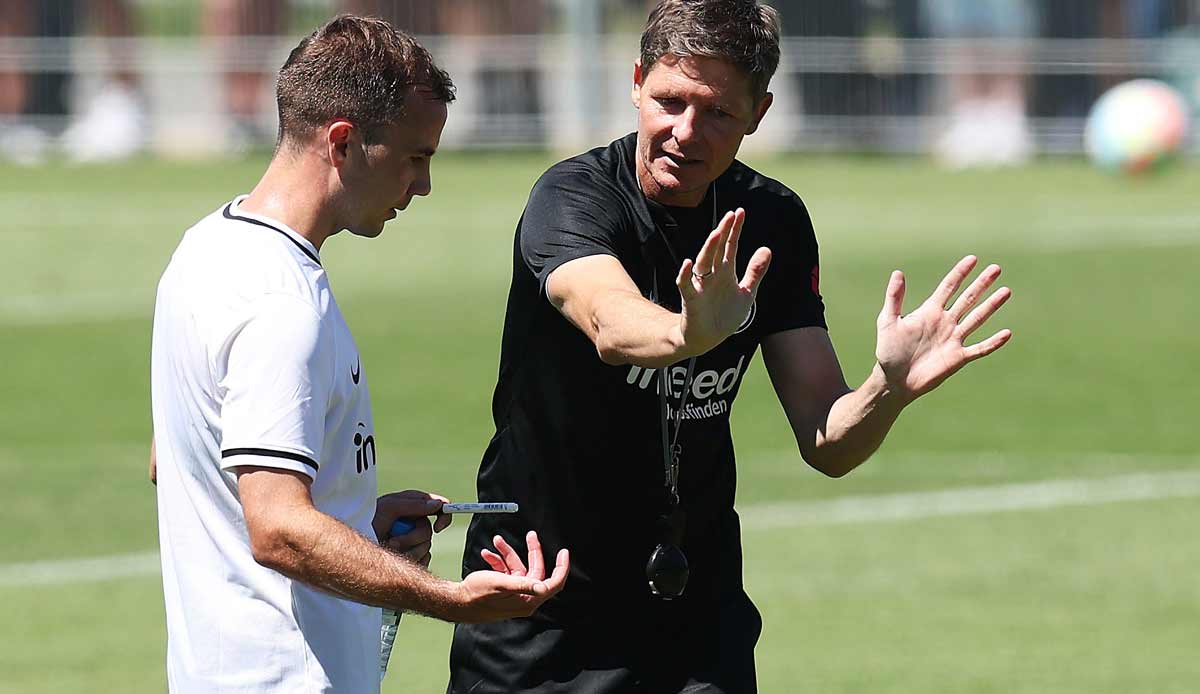 Meanwhile, Götze, like Goncalo Paciencia and Jesper Lindstrom, denied “individual training”, as Eintracht announced. In front of 6,500 fans in the full Schönbusch stadium, however, newcomer Lucas Alario was again in the starting XI. New eagle bearers Randal Kolo Muani, Faride Alidou and Jerome Onguene also started. In the course of the game, coach Oliver Glasner changed all the players.

“I’m not entirely satisfied. I think we can do a lot better and wanted to do better,” Glasner said on club TV: “But it was a very important test because we saw that you had to counteract it. The evaluation of opportunities was rather deficient, that is to make it better.”

Eintracht made their first competitive appearance in the first round of the DFB Cup on August 1 (8:45 p.m.) at second division promoted FC Magdeburg. Four days later, the Bundesliga opener against defending champions Bayern Munich.