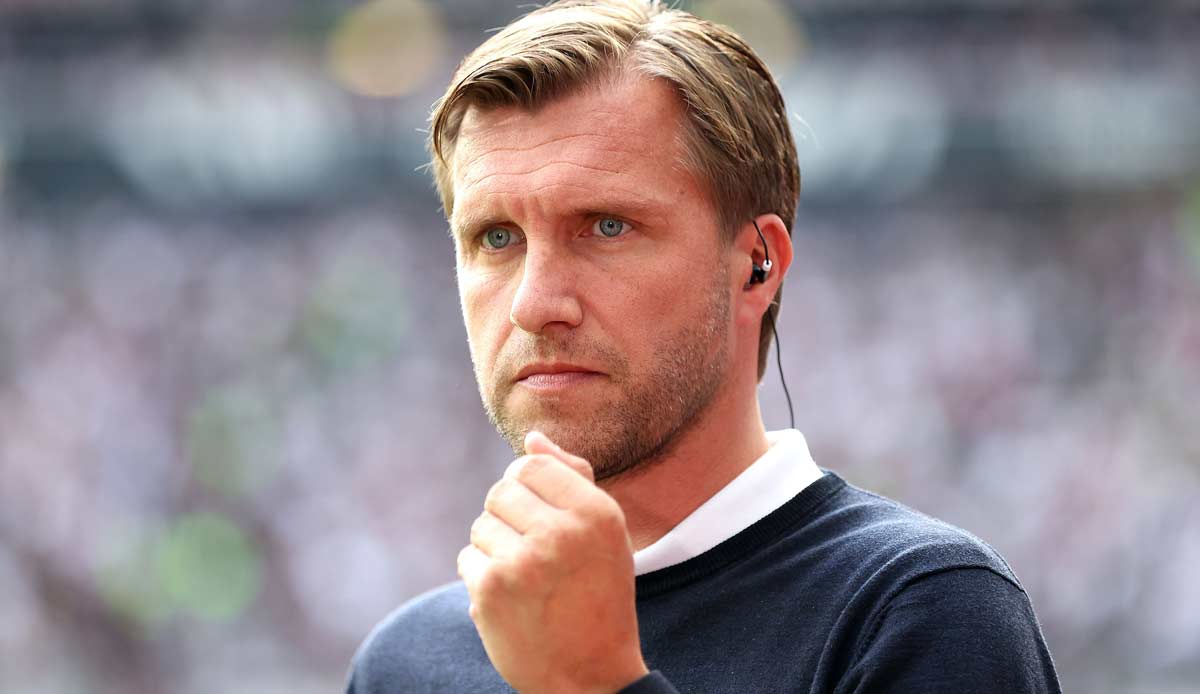 Sports Director Markus Krösche from Eintracht Frankfurt sees no added value in the current use of the Video Assistant Referee (VAR) in the Bundesliga.

“I don’t know what they do. Especially how they use it. Sometimes they use it, sometimes not. We can’t do it like that. Then we don’t need it,” said the 42-year-old after the 1-2 ( 1:1) against Borussia Dortmund.

The main reason for the criticism was that Karim Adeyemi did not call for a penalty after a clear shot against Jesper Lindström in the 43rd minute. “I think if we have the video assistant, then just use it. If you don’t use it, my God, then let it be. Then stomp the basement,” says Krösche clearly: “These are things that animal on me Go sack. We have this assistant, so why don’t you ask him. That’s a joke.”

Referee Sascha Stegemann had received no advice from video assistant Robert Kampka to watch the scene again. “The referee was let down,” said SGE trainer Oliver Glasner: “It can happen that you don’t perceive the situation that way, but then there are referees who calmly look at it on the screen – fast forward, rewind, in slow motion. Then you have to see that it’s a penalty.”

In the current Bundesliga season, “there have already been far too many wrong decisions,” added captain Sebastian Rode: “Then the VAR is really counterproductive for everyone involved in football.” He now “prefers” football without video evidence again, emphasized Krösche: “Because if the referee makes a mistake, that’s human. But not when I have a video assistant.”