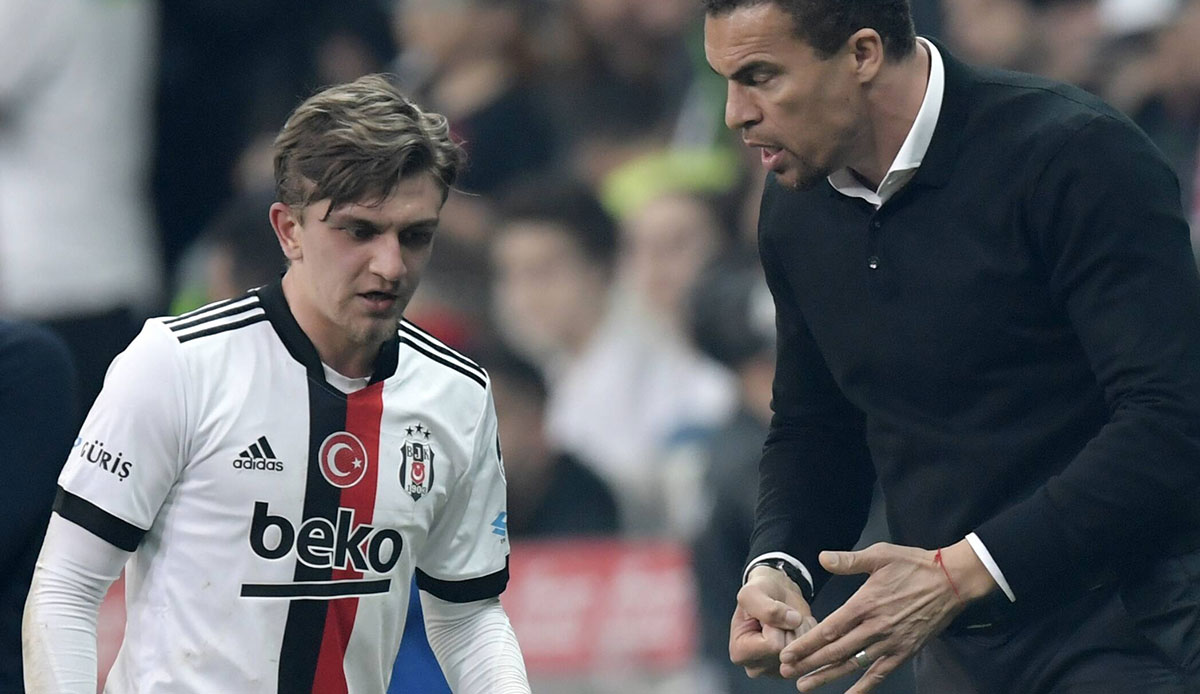 Looking for reinforcements for the new season, Eintracht Frankfurt is still interested in Ridvan Yilmaz from top Turkish club Besiktas. However, the transfer fee of the Turks is still too high.

Already announced in April SPOX and GOAL Eintracht Frankfurt’s interest in Ridvan Yilmaz. The 21-year-old left-back has a contract with Besiktas until 2023, but is probably looking for a new challenge.

In addition to Eintracht, Torino FC are also interested in Yilmaz. the picture reports that Frankfurt is willing to invest around three million euros for the Turkish international.

Apparently not enough for Besiktas. Besiktas President Ahmet Nur Cebi said in May: “We have received official offers for Ridvan but we are not thinking of selling it. If someone wants it, the offer has to be around 10 million euros. If someone comes up with 10 million euros, I will Sell ​​Ridvan.”

Ridvan Yilmaz does not want to extend his contract

According to information from SPOX and GOAL, the pain threshold is currently six million euros. But since Yilmaz is apparently unwilling to extend his contract and is looking for a change, Besiktas could be willing to talk and still screw up the demand.

Yilmaz, who comes from Besiktas youth, made his professional debut for the club at 17. He is considered an attacking full-back with strengths on the ball. The future also belongs to him in the national team under Stefan Kuntz.