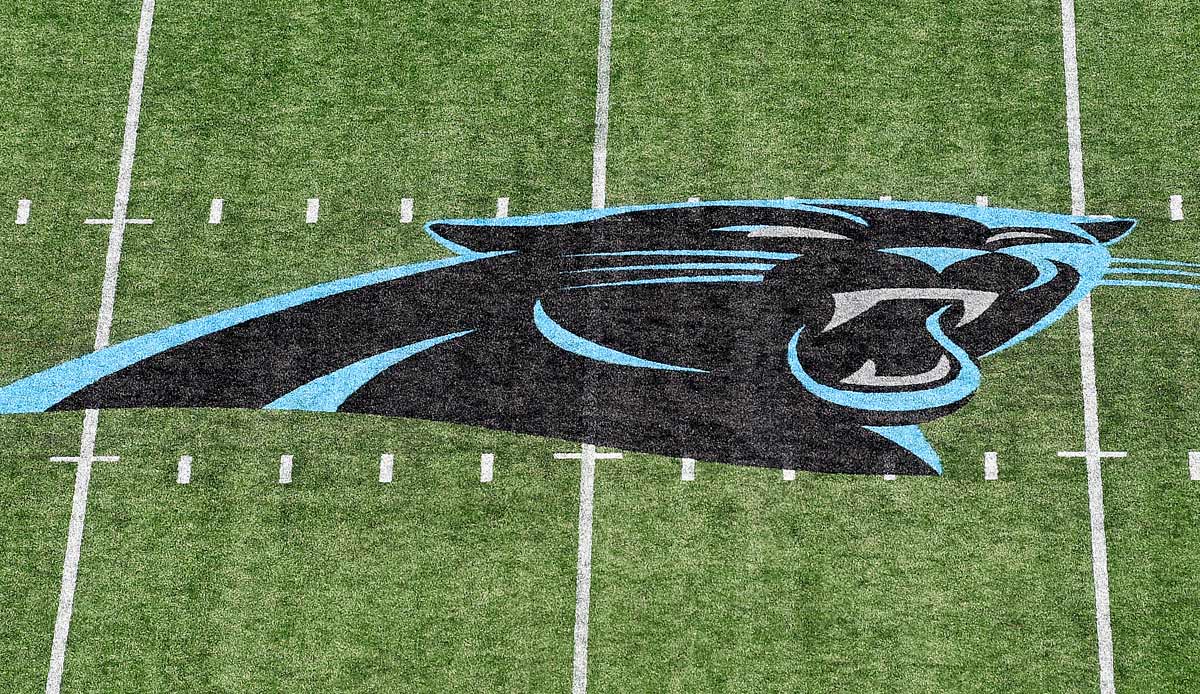 Eintracht Frankfurt has agreed a non-exclusive cooperation with the NFL franchise Carolina Panthers. As the Bundesliga club announced on Wednesday, the partnership includes an exchange of expertise at various levels.

In the course of at least two NFL games in the next two years, the Hessian stadium company will also support the Panthers in organizing watch parties. With the help of the cooperation, the SBU wants to gain further access to the US market. Watch parties for selected Frankfurt games are also to take place in Charlotte.

“Football in the USA is currently experiencing a major upswing. Charlotte is the best example,” said SGE board spokesman Axel Hellmann, emphasizing the “holistic approach” of the cooperation with the Panthers.

“In this case, there are strong synergies with our stadium operating company, which wants to be the best possible host for the NFL in Germany, and also new access for us in the US market, which will continue to gain in importance in football, not least because of the 2026 World Cup,” added Hellman.

Kristi Coleman, Team President Charlotte Panthers, said: “Germany plays a central role for us and is the most important target market apart from the USA. This partnership with Eintracht Frankfurt is very valuable because we can support and learn from each other. Eintracht as one of the biggest clubs in Europe is a great partner and we feel that both sides are very open and interested.”

The NFL had recently expanded its commitment to Germany. The first game between the Tampa Bay Buccaneers and the Seattle Seahawks took place in Munich in mid-November. The NFL commitment in Germany runs for four years. Venues are alternately Munich and Frankfurt.