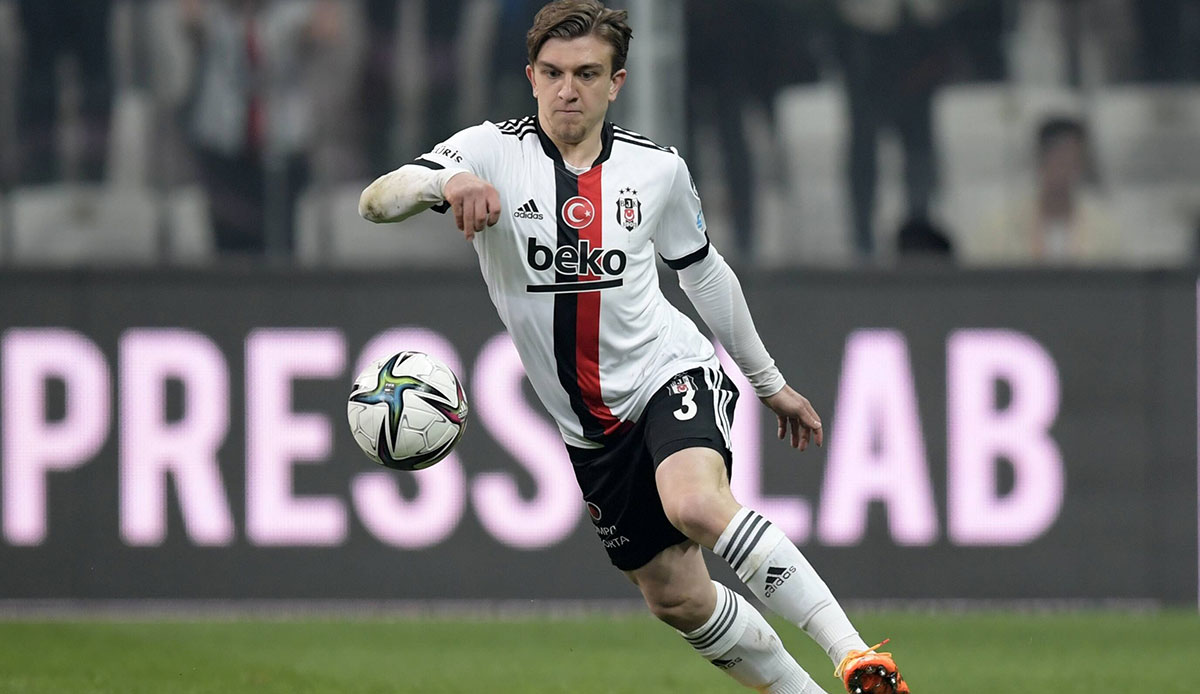 Ridvan Yilmaz from Turkish champions Besiktas is the focus of the Bundesliga. According to information from SPOX and GOAL, Eintracht Frankfurt is particularly interested in the 20-year-old full-back.

The Hessians could soon approach Besiktas and Yilmaz with a concrete offer. The six-time Turkish national player’s contract with Besiktas runs until 2023.

While Yilmaz has established himself with the reigning Turkish champions and is regarded as one of the greatest talents in recent history, the club could envisage a sale in the summer, club sources say.

On the one hand, Besiktas wants to prevent losing Yilmaz on a free transfer in the summer. On the other hand, you obviously want to meet the player’s desire to change.

Ridvan Yilmaz: Interest from Italy and France too

The club has not yet defined a fee, but it is in the range of eight million euros. But Frankfurt, where Yilmaz could replace Evan Ndicka, is not the only option for Yilmaz.

Of the table football also reported an interest from VfB Stuttgart on Monday. With the Swabians, Yilmaz could take the place of the courted Borna Sosa. Serie A and Ligue 1 clubs have also recently observed Yilmaz and are interested. AC Turin and Olympique Lyon recently sent scouts to Istanbul.

Yilmaz, who comes from the Besiktas youth team, made his professional debut at Besiktas when he was 17. He is considered an attacking full-back with strengths on the ball. The future also belongs to him in the national team under Stefan Kuntz.