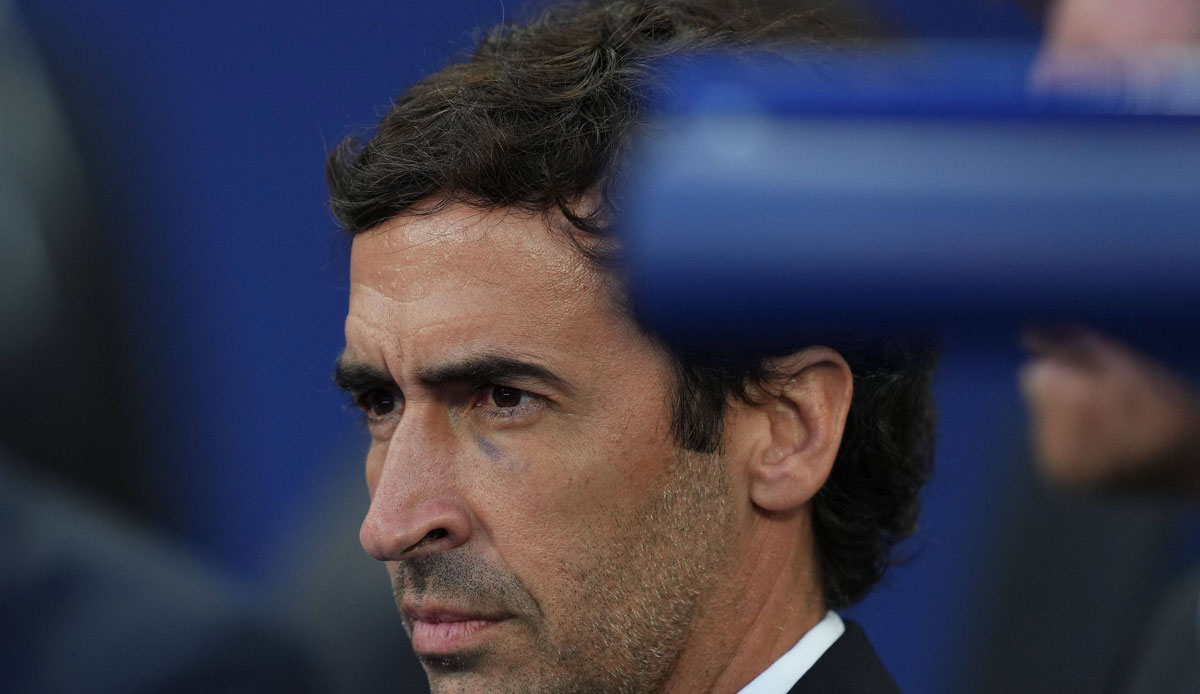 Real Madrid legend Raul is said to have been offered the coaching job at Eintracht Frankfurt this summer. That reports the mark.

Since the Bundesliga club won the Europa League under Oliver Glasner last season, there should be little truth to this rumor.

The former Schalke 04 player was said to have been a coaching candidate at Eintracht last year, who then decided on Glasner to succeed Adi Hütter – which from today’s perspective was the right decision.

According to the report of mark Raul is also said to have received offers from Espanyol Barcelona and Leeds United.

The 45-year-old has been coaching Real Madrid’s second team, Real Madrid Castilla, since 2019. With this he is aiming for promotion to the second Spanish division in the 2022/23 season.

Already in June the mark reported offers for Raul. FC Schalke 04 was also mentioned. The Royal Blues responded to the report a short time later. “It is not true that we wanted to hire Raul as a coach or that there were talks,” said the club when asked picture-Newspaper.

Raul was a professional for 16 years with Los Blancos, with whom he won the Champions League three times and the Spanish championship six times.