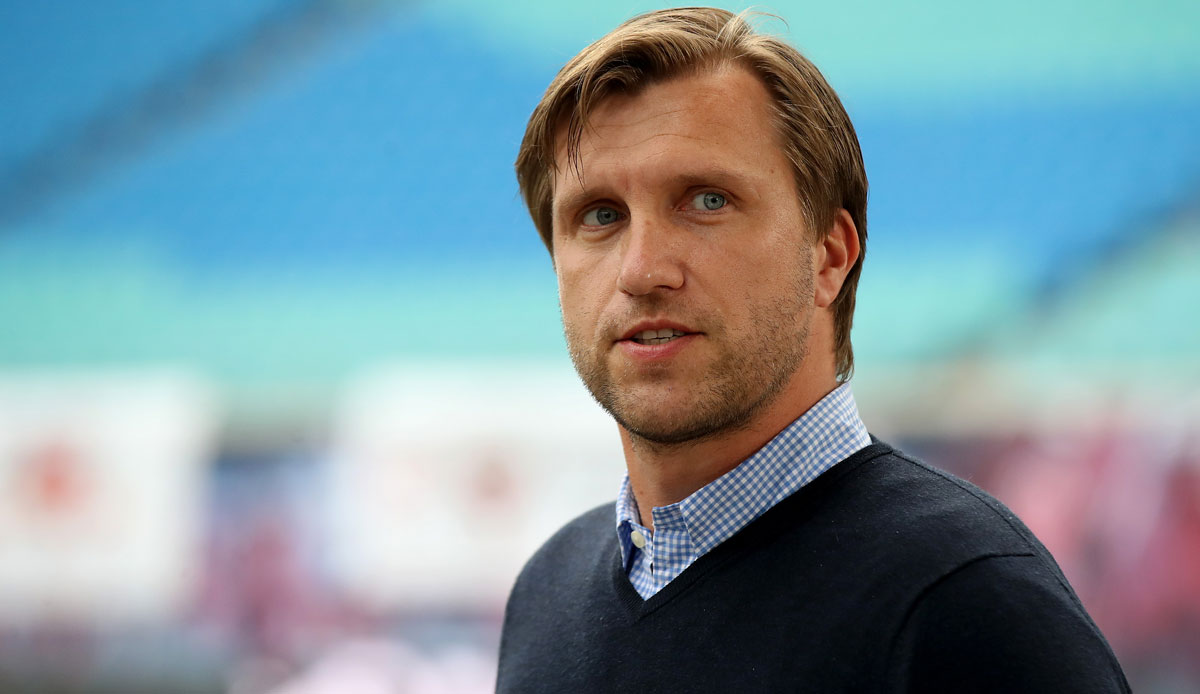 Sports director Markus Krösche has strengthened coach Oliver Glasner’s back despite Eintracht Frankfurt’s mixed record in the Bundesliga. Glasner is “definitely part of the solution,” said Krösche after the 1: 1 (0: 1) against RB Leipzig in ZDF: “It’s always a process. If you get a new coach and he has a slightly different game idea, it also takes time.”

He was generally “a very patient person,” added the 41-year-old Sky: “Basically, it’s about doing things better. How we play football at the moment is not our aim. The other things fit, the football solution in the game forward – we have to work on that.”

Eintracht are in 15th place after ten match days, so far they have only achieved one win of the season. Glasner himself asked for patience to implement his playing style. “The game was previously characterized by extremely crosses,” said the 47-year-old. After the departure of the penalty area striker Andre Silva, the team had to “use other means. That doesn’t work so well at the moment. But we’re working on it.”