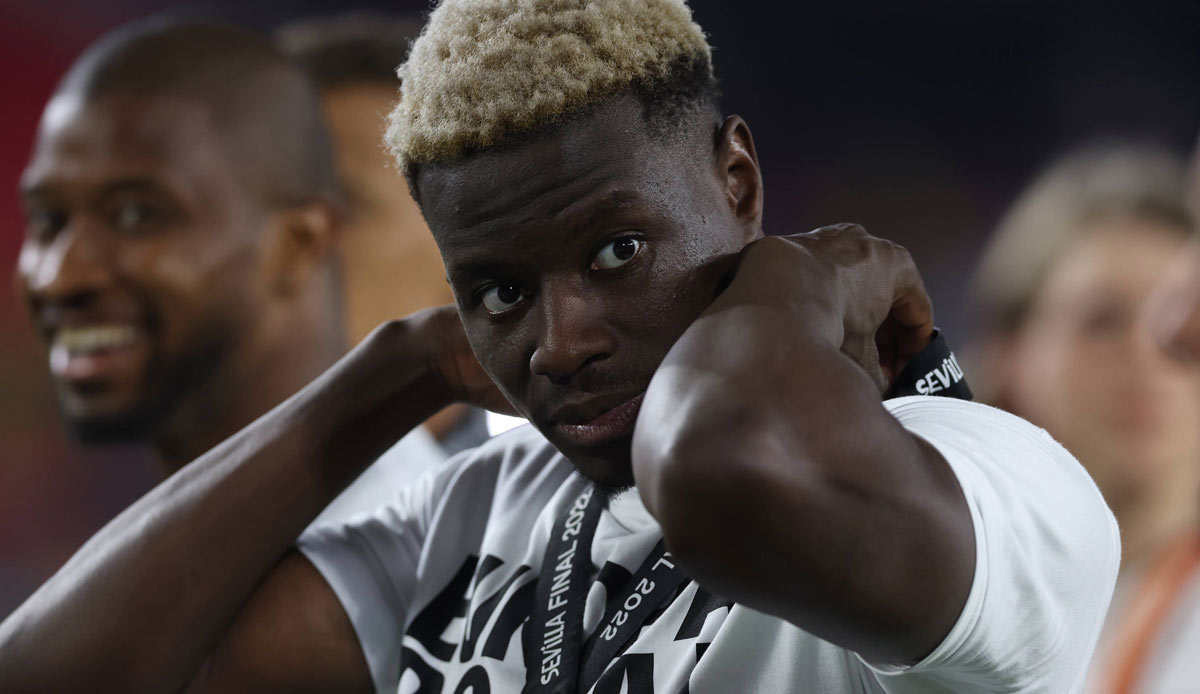 Olympic participant Ragnar Ache changes from Eintracht Frankfurt to second division SpVgg Greuther Fürth. The attacker will initially be loaned out for the coming season to gain match practice.

In addition, the Franconians have strengthened themselves with the Tunisian defender and World Cup participant Oussama Haddadi (30), who last appeared in Turkey for Yeni Malatyaspor, who had been relegated to the first division.

The 23-year-old Ache scored two goals for the German Olympic selection in Japan last year, but was thrown back several times by injuries. “We still believe in Ragnar’s ability to develop,” said sporting director Markus Krösche about the native of Frankfurt.

Left foot Haddadi receives a two-year contract in Fürth. The veteran wore the national team shirt in 29 games, appeared at the 2018 World Cup in Russia and was a regular at the 2019 Africa Cup of Nations in Egypt, where Tunisia finished fourth.