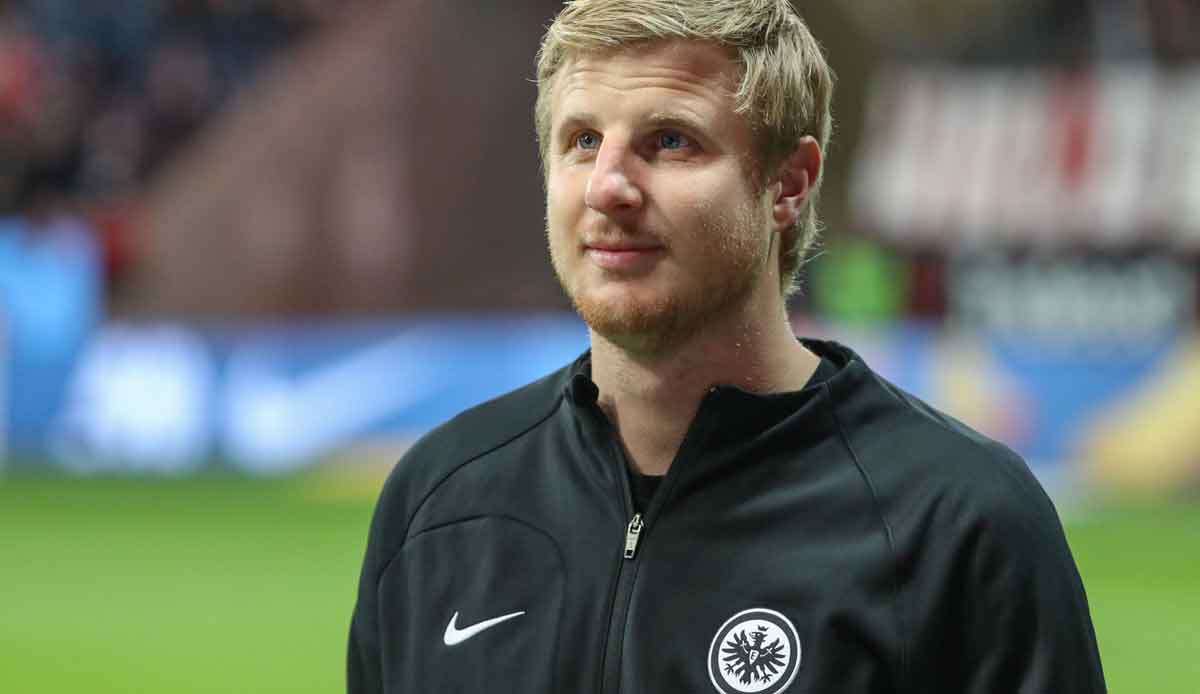 Martin Hinteregger has in an interview with the sports picture told in detail about his new life. The Austrian defender ended his professional career at Eintracht Frankfurt last summer at the age of just 29.

“I’ve just calmed down extremely, that’s the greatest gift. I’m allowed to live a free life. I’m no longer determined by others and don’t have to work through weekly schedules with training sessions, bus trips and autograph sessions. I needed it badly, badly. Really I only came down two or three weeks ago,” said Hinteregger. He currently lives in his Austrian home state of Carinthia and plays for the fifth division club SGA Sirnitz.

“If I’m not broke tomorrow, then I’m not coming back,” he said, asked about a possible professional comeback. “This life I’m leading now is nothing like before. There are only positives and no negatives. I’m only around the people I like. Before, I was dealing with 100,000 wrong people. Me Only now do I realize how many people only wanted to benefit from me, especially privately. That’s over.”

During his professional career, Hinteregger was always considered a bon vivant, now he has come to rest. “As a player, you might have needed alcohol or parties to compensate. That’s no longer the case. Surprisingly for me too, I’ve been on the road very little in the last few weeks. I’m having a lot of fun with my new projects,” explained he. Hinteregger is involved in the development of a youth sports social program for people with disabilities and also runs a helicopter company with former Olympic ski jumping champion Thomas Morgenstern.

Hinteregger had already decided to retire last spring after advancing in the Europa League quarterfinals against FC Barcelona: “As a result, I was able to enjoy the success in Europe in a different way than my teammates.” He missed the final win against Rangers FC from Glasgow injured – and was temporarily asleep at the end of the season the day after the celebrations that followed.

“One thing I would like to clarify: I was accused of not having come to the end of the season the day after the parade and having missed the goodbyes of some teammates. I was there, but late. I slept in the training center and needed until half past one in the afternoon, until I was reasonably fit. So when the event started at 11, I was sleeping 15 meters away from everyone without anyone knowing.”

After the European Cup victory, Hinteregger expects a championship title from Eintracht Frankfurt. “Two years ago I said to the then coach Adi Hütter: The next champions who are not called Bayern will be Eintracht,” he explained. “The way I’ve experienced the upswing over the past three and a half years, I’m firmly convinced that Eintracht can soon become champions. Being able to follow this path and winning a championship in Frankfurt would be the only thing I would be nostalgic about. That would be Bigger than becoming world champion.”

In addition to many titles, Hinteregger says he has “only one real friend left from his twelve years as a professional, that’s Stefan Lainer. I’ll still be in contact with him in 30 years.” The Borussia Mönchengladbach defender once played with Hinteregger for RB Salzburg. Hinteregger is currently “still in contact with people like Kevin Trapp, Sebastian Rode, Timmy Chandler, Eintracht’s physios or the coach. But I’m afraid that will also change in the next three or four years.”