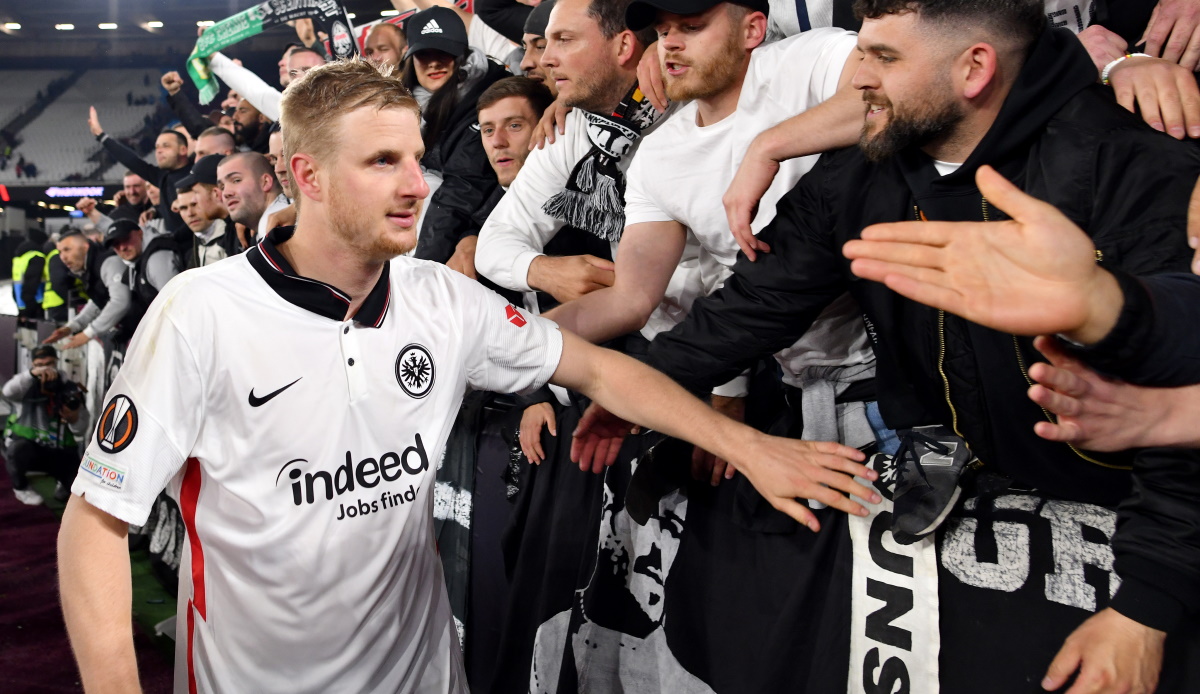 What’s next for Eintracht Frankfurt and Martin Hinteregger? The Austrian should now stay in Frankfurt, everything seemed settled. But now his advisor is making you sit up and take notice.

Christian Sand confirms that table footballthat he and his client were rebuffed when Hinteregger suggested extending his contract with Eintracht a few weeks ago. “Under the old leadership, there were talks with Fredi Bobic and Bruno Hübner about a new contract. It’s legitimate that the new leadership isn’t thinking about it for financial and performance reasons,” said Sand.

The harmony around sports director Markus Krösche did not suggest Hinteregger to look for a new club. But: “If you say to a player who feels so at home: ‘If an offer came, we would be ready to give you up’, for him that means that you would like to let him go. That’s how he did it at least understood.”

Hinteregger had in an interview with the Kronen newspaper even more clearly stated. “A lot has fallen apart this year. I was told in late autumn and between the quarter-finals against Barcelona that I should leave in the summer!”

That’s why the topic has been smoldering for weeks now, which is why rumors keep popping up. Like the one about a change from Hinteregger to SSC Naples. “There was concrete interest, he could have earned twice as much at Napoli,” confirmed Sand. “But Hinti wants to stay with Eintracht – and be valued.”

That’s why the Hinteregger camp is hoping for a turnaround on the part of those responsible for Eintracht. “Now would be the time to set a nice sign,” said Sand.