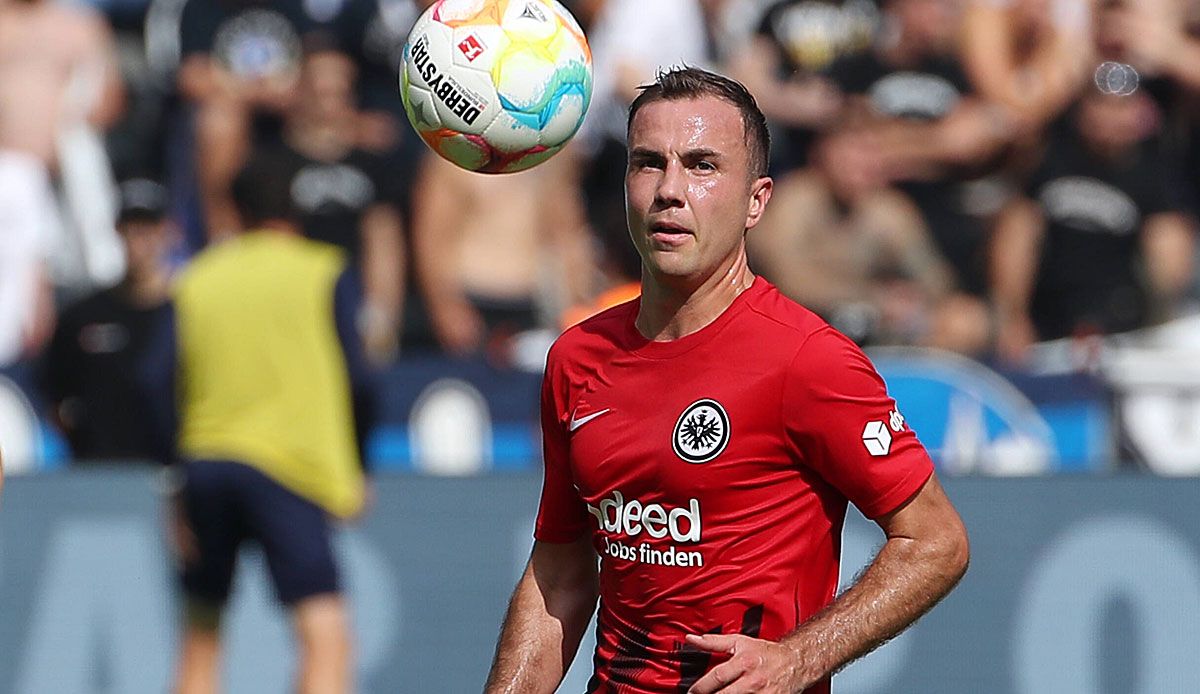 Eintracht Frankfurt is up against 1. FC Köln today in the third matchday of the Bundesliga. You can follow the game in the live ticker here.

Before start: The players enter the square, in a few moments it will start. The 23rd protagonist is called Martin Petersen today.

Before start: The game could come at the right time for Frankfurt today – because the Glasner team has been winless for ten Bundesliga games across the season. No other current Bundesliga club has been waiting for three points for that long.

Before start: The Eagles are looking forward to today’s visit from Cologne, because Eintracht has not been able to score more points at home against any other Bundesliga team since they were promoted back in 2012/2013. Against FC there were five wins from seven games and an average of 2.3 points.

Before start: Ehizibue has been left out as the right-back is said to be on the verge of a move to Udinese Calcio. The Rhinelanders have a transfer fee of 1.5 million euros. Money that Effzeh can currently use.

Before start: Steffen Baumgart is also willing to change and made four changes in his starting eleven despite the 2-2 draw in Leipzig: Schmitz, Olesen, Adamyan and Tigges are replacing Ehizibue, Martel, Thielmann and Dietz.

Before start: Compared to the recent 1-1 draw against Hertha BSC, head coach Oliver Glasner has made five changes: Pellegrini, Jakic, Rode, Lindström and Borre will start for Toure, Lenz, Kamada, Knauff and Alario.

Before start: The reigning Europa League winners from Hesse are still waiting for their first win of the new Bundesliga season. Coach Oliver Glasner’s team lost 6-1 to FC Bayern Munich at the start, followed by a 1-1 draw against Hertha BSC on the second matchday. Cologne, on the other hand, won one game (3:1 against Schalke 04) and drew in the second (2:2 against RB Leipzig).

Before start: The duel in Frankfurt’s Deutsche Bank Park will kick off at 3.30 p.m.

Before start: Hello and welcome to the match between Eintracht Frankfurt and 1. FC Köln.

Frankfurt vs. Cologne is a Sunday game, which is why the streaming service DAZN takes care of the transfer. This starts at 2.45 p.m. and will be commented on by Jan Platte. Benny Lauth takes on the role of the expert, Daniel Herzog that of the moderator.

Bundesliga: The table on matchday 3