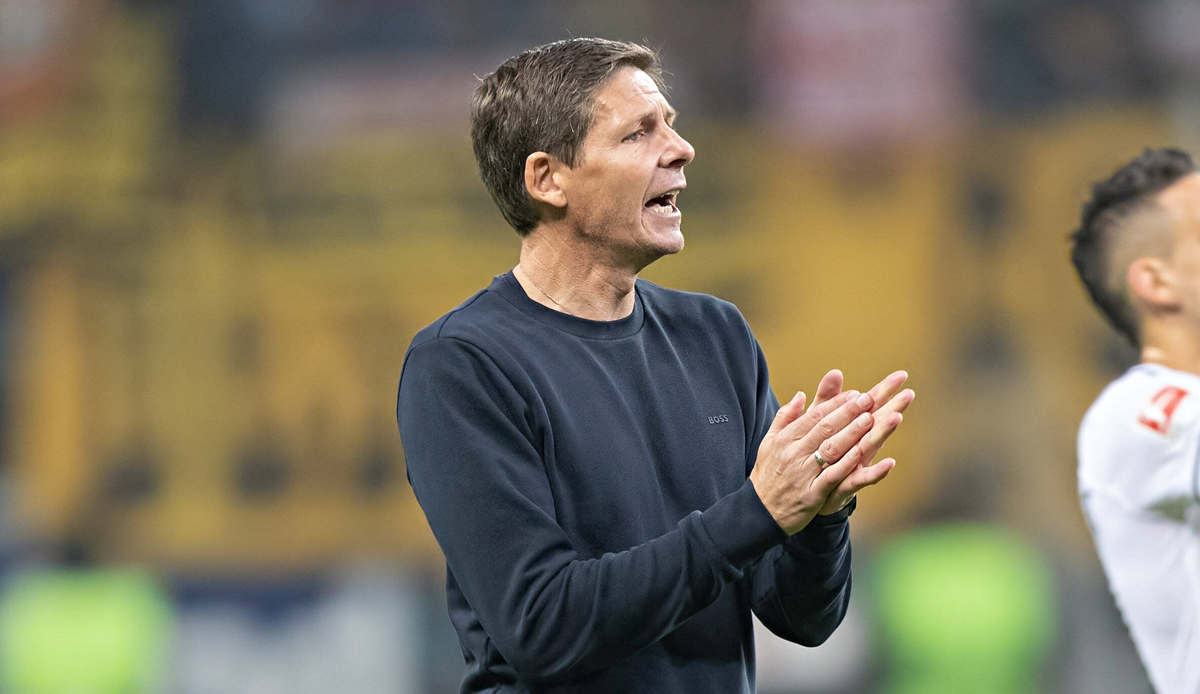 Oliver Glasner has only been a coach at Eintracht Frankfurt since July 2021. But at least since the Europa League triumph in May, the 48-year-old has attracted a lot of attention in European football – and is now apparently on the list of several top clubs.

As the picture reports that top clubs such as Real Madrid, Chelsea and Tottenham Hotspur are scouting the SBU trainer. The newspaper also interviewed Glasner’s old companion and mentor Ralf Rangnick. “Oliver is an absolute top trainer who makes the most of the opportunities and never loses his composure despite all his drive,” the current ÖFB trainer praised his protégé. And Rangnick can also imagine a change: “I’m sure that he will soon be of interest to the really big clubs in Europe.”

Oliver Glasner’s path has been characterized almost entirely by success. At his first stop, SV Ried, he was so convincing that LASK Linz signed him. With LASK he rose to the Austrian Bundesliga in 2017 and established the club in the upper house. Then he went to VfL Wolfsburg, where he formed a team in the relegation battle within two years into a Champions League participant.

At Eintracht Frankfurt there were still problems in one place or another in the first year, but the Europa League title made the moderate Bundesliga season forgotten. In any case, as in Linz and Wolfsburg, things are going much better in the second year.

After the 12th match day, Eintracht Frankfurt is in fifth place in the table, just two points behind a Champions League rank. And in this one they just took second place in the group stage and became the first team in the history of the premier class to get into the knockout stage at the first attempt.