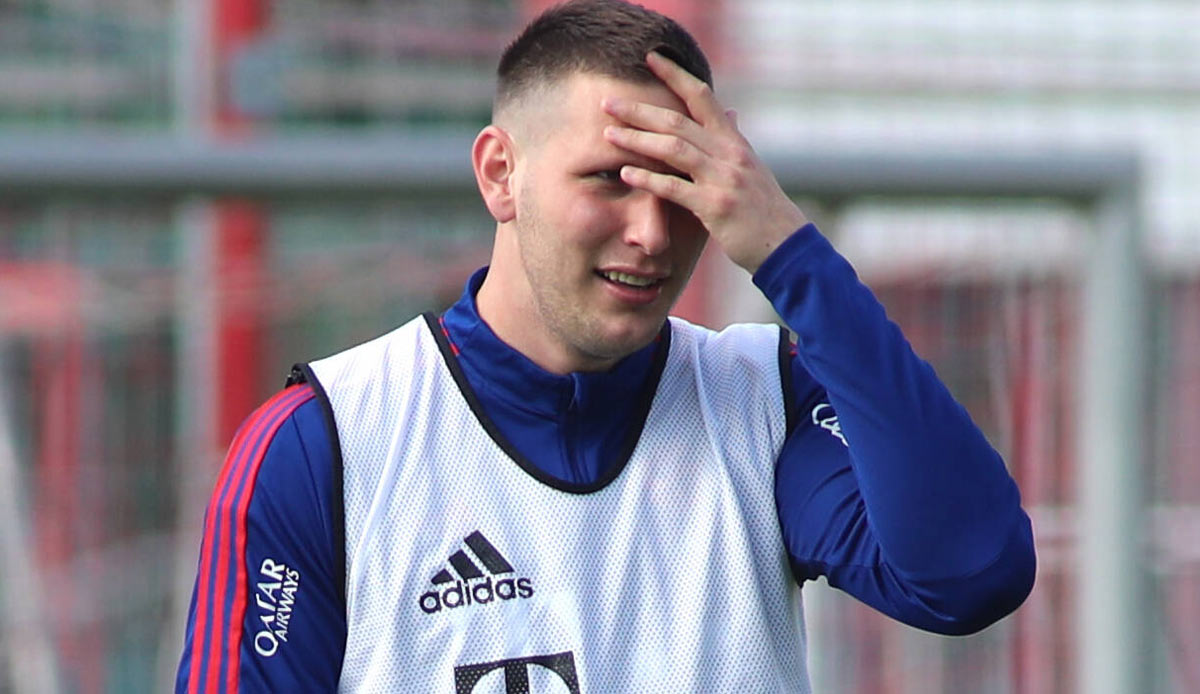 Niklas Süle voluntarily decided not to travel to FC Bayern’s Bundesliga game at VfL Wolfsburg. Julian Nagelsmann confirmed this at the press conference. In the evening he also gave up his appearance at a fan festival in Munich.

Süle was missing from Bayern Munich’s 2-2 draw at the end of the season in Wolfsburg. It was a central defender’s decision.

“We had actually planned to complete the squad and take players with us who would still be there next season,” explained Nagelsmann in Wolfsburg. But then Marcel Sabitzer, who was actually planned for the trip north, got injured: “With Sabi, he had muscular problems in the final training session and we had to leave him at home.”

As an alternative, Süle came into question, but he was not in a position to play, as Nagelsmann confirmed: “Niki wasn’t that far from his emotional state in the final training session. I asked him if he wanted to go to Wolfsburg. He said, ‘Not likely’ because he hadn’t prepared for it. That’s why we left him at home. There’s no extremely deep reason why he wasn’t there.”

At the fan festival in the evening in Munich, Süle did not appear on stage, even though the defender was there at the internal party on the Nockherberg.

Süle is moving to Borussia Dortmund on a free transfer in the new season.