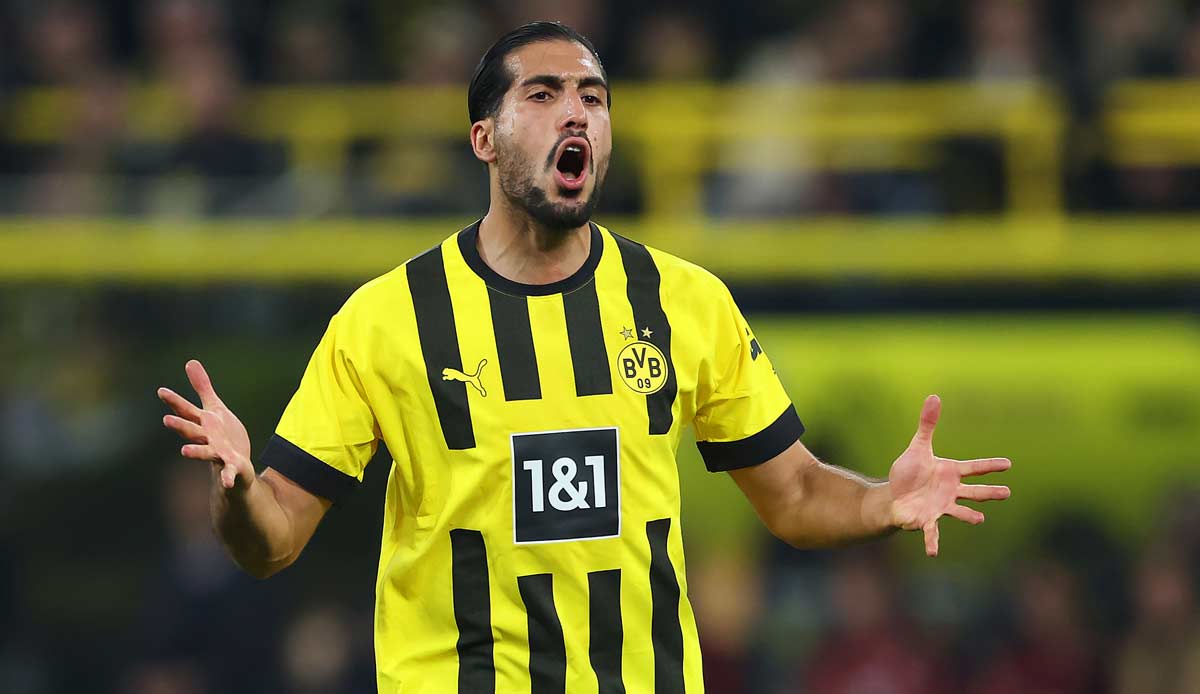 BVB professional Emre Can has a problem with the fact that his image here in Germany is different than abroad.

“In Germany, I’ve always been viewed more critically,” said Can in one table football-Interview. After stints in England at Liverpool FC and in Italy at Juventus, the 29-year-old had the “extremely” feeling that he was perceived differently in this country.

“I have a completely different standing abroad, in England for example. I don’t know why that is. Maybe people respect my achievements differently there or like me better as a footballer type,” added Can.

When asked if his public image bothered him, Can replied: “Sure, I’m honest, that would bother every footballer, but I’m used to it in Germany.”

The 37-time German national player also commented on his own future. “I’ve already thought about my future, but there’s no concrete plan at the moment. I’m happy in Dortmund at the moment, the contract still runs for a year and a half. What happens after that is still a long way off,” said Can.

The contract of the defensive all-rounder in Dortmund runs until 2024. However, Can has not had any thoughts of emigration in the past six months, according to his own statement. “I’m happy here, it fits in the club and I’m also close to my family in Frankfurt, among other things. That fits,” said Can.

He took a self-critical look at his performance so far this season. “She wasn’t good, I have to be honest with myself. I can do a lot more, I know that. A lot of people in the club know that too. My goal is to retrieve that and step on the gas for it,” said Can. “But maybe my mistake is that sometimes I want too much, so I have to calm down.”