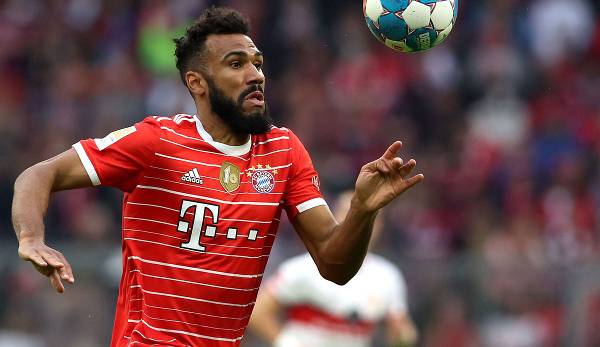 Is FC Bayern threatened with a complete upheaval in the storm center? As the picture reported that in addition to Robert Lewandowski, who was willing to change anyway, his backup Eric Maxim Choupo-Moting is on the go.

Accordingly, the Cameroonian is currently dealing with a move to Qatar. However, like Lewandowski’s, his contract runs until 2023 – contrary to the unwritten rules of Bayern, Choupo-Moting had extended the contract for two years in 2021 when he was over 30. Actually, only extensions of one year are customary here.

Choupo-Moting joined the Munich side on a free transfer from PSG in 2020 and acted as Lewandowski’s backup from then on. In 57 games for Bayern he has scored 18 goals and 6 assists. He is also valued because he accepted his reserve role without a murmur and doesn’t cause any trouble.

The reasons for the 33-year-old’s now apparently prevailing desire to change are unclear. the picture speculates, however, that the possible additions to the offensive area of ​​Munich could be a reason.

At the moment they are trying hard to find Sadio Mane from Liverpool FC. In addition, Sasa Kalajdzic could be another attacker from VfB Stuttgart. And talented Joshua Zirkzee returns after a one-year loan from RSC Anderlecht. Anderlecht want to keep the player, but cannot pay the sum of over ten million euros requested by FCB.

Choupo-Moting is currently with the Cameroon national team and is fighting to qualify for the next Africa Cup.