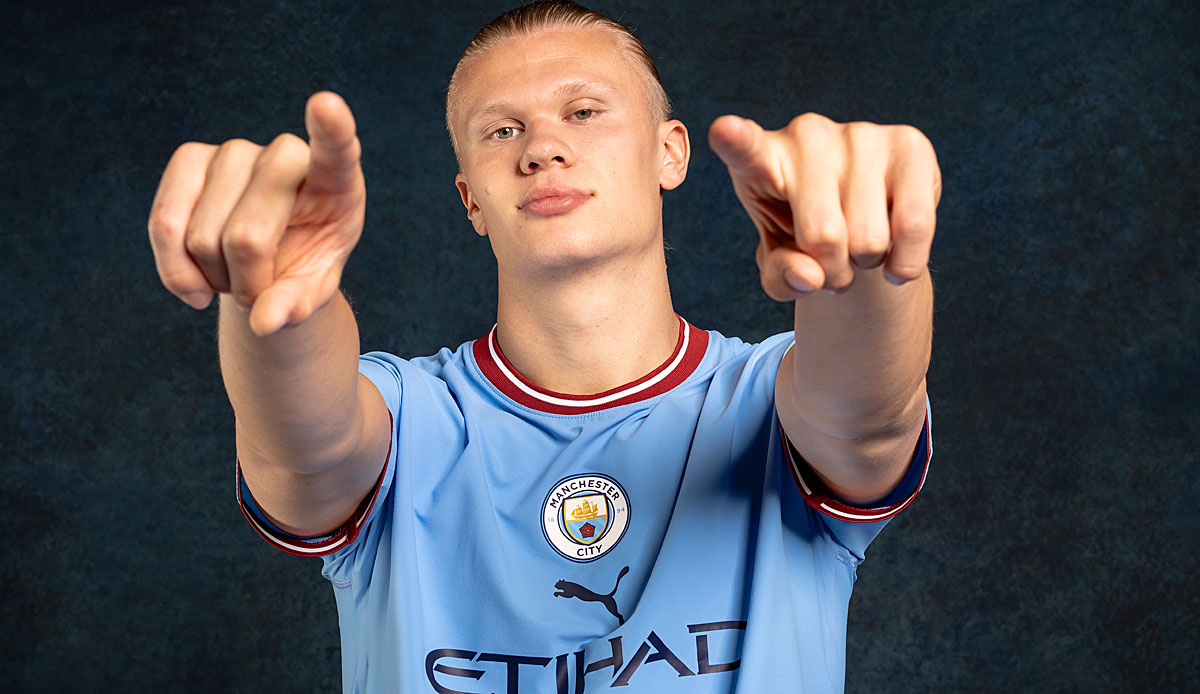 In a TV documentary released on Saturday morning, Erling Haaland criticized FC Bayern’s handling of Robert Lewandowski. The 22-year-old was interested in the interest of the people of Munich in his person.

“If I put myself in Lewandowski’s shoes – I don’t know how many goals he scored for this club and how many titles he won – you feel sorry for him. Really. I find it disrespectful to him,” said Haaland in the Documentary “Haaland – Valget” (The choice) of the broadcaster Viaplay.

For the film, Haaland was accompanied through winter and spring. It is about the decision-making process of the Norwegian striker and his advisors, which ultimately led to the switch from Borussia Dortmund to Manchester City in the summer.

The documentary makes it clear that Bayern were actually at the forefront in the race for Haaland. “Bayern are number two on our list at the moment. In my opinion, City is the best team. Real Madrid is number three, PSG is number four,” said Haaland’s father Alf-Inge in February.

The Haaland side created a kind of point system to select the new club. According to Haaland’s father, the following criteria were applied: Which club needs a nine? How good is the team? How big is the club? What are the economic conditions like? What is the quality of the league? How good are the fans and the stadium? How will the team change in the near future?

Ultimately, the choice fell on City, where Haaland signed a contract until 2027. In six competitive games so far, he has scored nine goals for Pep Guardiola’s team.