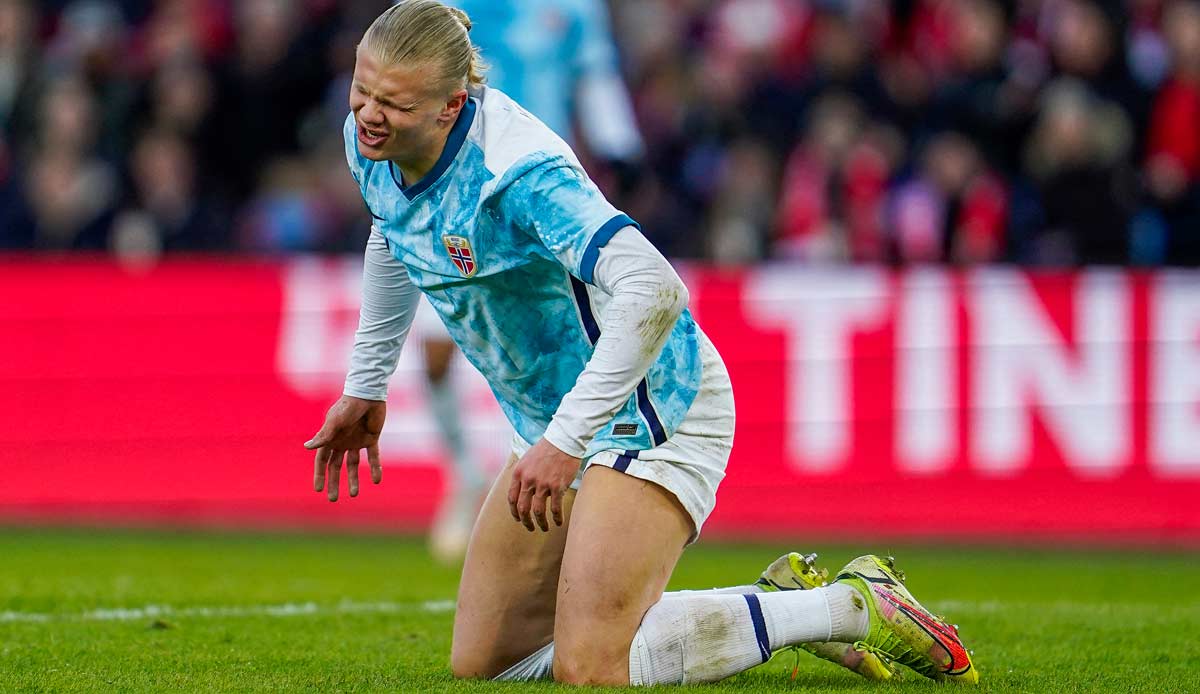 Borussia Dortmund will probably have to do without Erling Haaland in the top Bundesliga game against RB Leipzig on Saturday (6.30 p.m.). “He is very questionable, to be honest,” said coach Marco Rose on Thursday: “He twisted his ankle completely, his foot is swollen, thick and blue. Anyone who has seen the still image knows that it was a real trauma.”

Haaland had returned from the international match for Norway with the injury. With the exception of Thorgan Hazard (Belgium), all national players “got through well”, reported Rose: “He had treatment yesterday, that looks pretty decent too.” Nico Schulz and Felix Passlack (both muscle injuries) are out, Youssoufa Moukoko is returning.

But the most important personal details for Saturday evening are the fans. “The fact that everyone can come back, that we have a full house, that the ultras are returning – we’re really looking forward to it,” said Rose. “Our captain Marco Reus has been walking through the dressing room with an enchanted smile for days. We can look forward to a great atmosphere and want to use that to our advantage.”

The club calls on all fans to arrive as early as possible. “It’s not back to normal for us either, said press spokesman Sascha Fligge. For the first time in 763 days, BVB is allowed to admit 81,365 spectators again.

Second in the table, Dortmund are six points behind Bayern Munich seven games before the end of the season and have a twelve-point lead over RB.