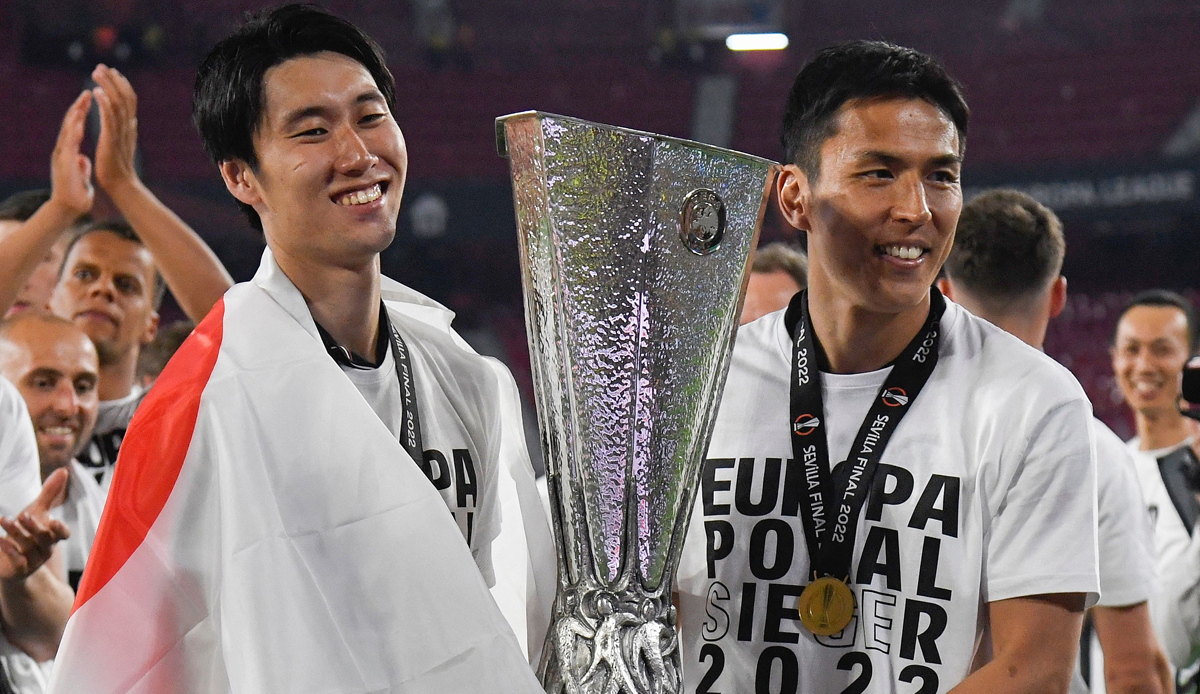 For Eintracht Frankfurt, winning a European Cup for the first time in 42 years has paid off in several ways – with income of more than 60 million euros. With the final victory, the Hessians received the guaranteed sum of 22.15 million euros in entry fees and bonuses in the Europa League.

There are also two amounts based on the UEFA club coefficient (approx. 3.5) and the share of the so-called Bundesliga market pool (approx. 6 million).

In any case, more than 19 million euros are guaranteed in addition to these approximately 31.75 million euros. There are 3.5 million euros for taking part in the final of the European Super Cup against the winners of the Champions League (Liverpool or Real Madrid) – another million would be added for the win. By participating in the premier class, Eintracht has already secured a further 15.64 million euros.

In addition to the total income, there are also proceeds from the six Europa League home games of around 10 million euros. – Eintracht Frankfurt’s Europa League earnings (all figures in millions of euros):