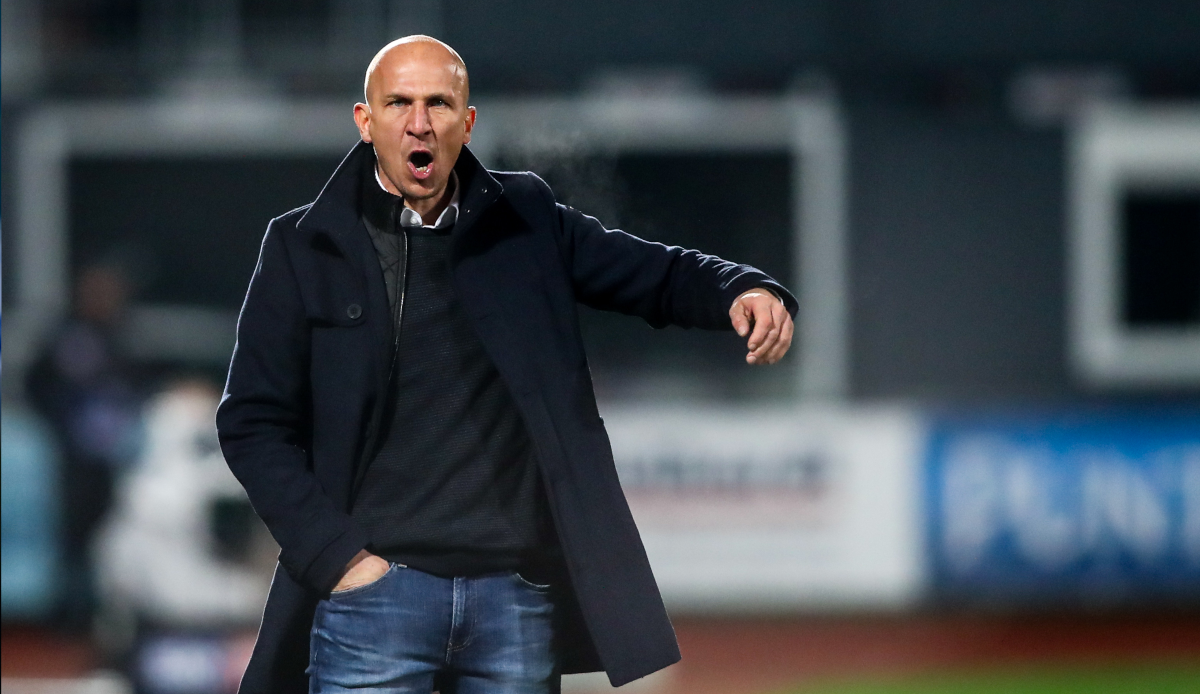 At the German Bundesliga club FC Augsburg, coach Markus Weinzierl surprisingly said goodbye to the club. Since then, the Fuggerstadt team have been looking for a coach and have found what they were looking for in Gerhard Struber, among others.

Struber’s contract with the New York Red Bulls runs until 2023. The Carinthian is currently in the middle of his second season and is in fifth place with the “Bulls” in the Eastern Conference – just one point behind leaders Montreal, Ercan-Kara-Klub Orlando City and Philly.

Another Weinzierl heir is considered to be Enrico Maaßen. The 38-year-old is currently training Borussia Dortmund’s second team.