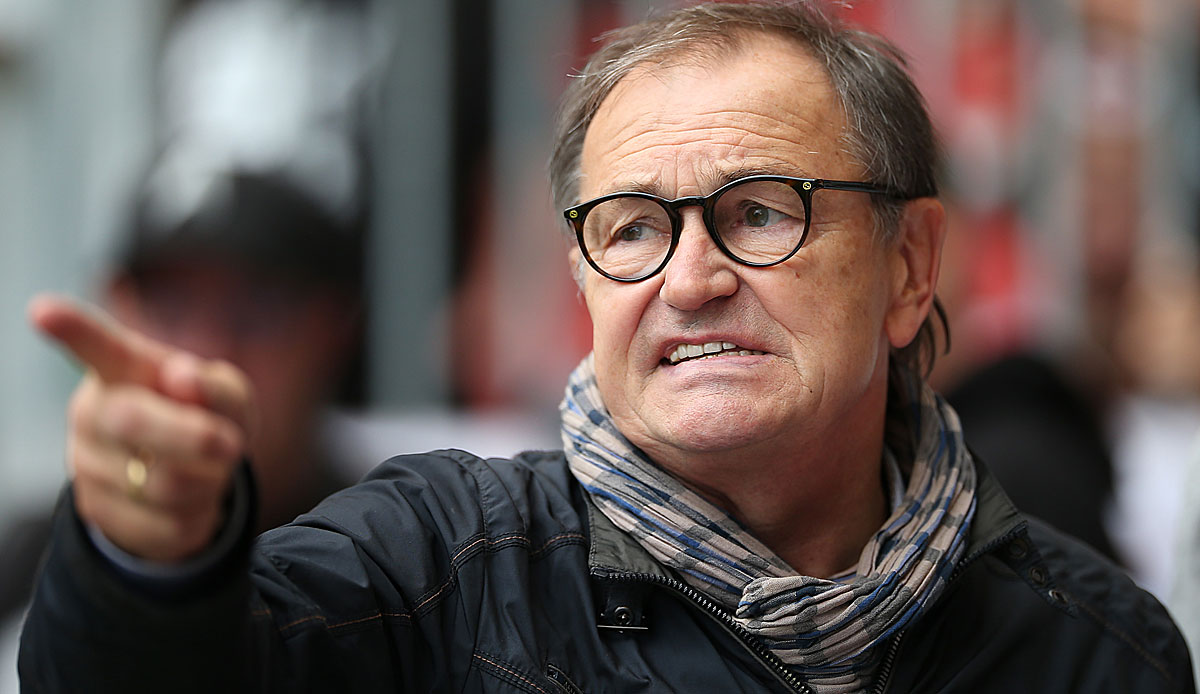 The former Bundesliga professional and coach Ewald Lienen sees amateur football in Germany in danger and denounces the “ruthless marketing” in the professional field. In an interview with Sports radio Germany said the experienced football coach: “We’ve lost sight of the base, these are our amateur clubs. There will be no professional football without them.”

This has far-reaching consequences. “The 24,500 clubs need their income on Sundays, but the Bundesliga plays on Sunday, the second division plays on Sunday, they play up and down and back and forth, and nobody goes there anymore. But the amateurs need this income,” said Lienen and continued: “But the main thing is that professional football is doing well. We only play the big ones in the cards.”

Lienen believes that the continued distance from the base is costing football dearly. “I could throw up when I hear that the really big clubs say we have to break the 50+1 rule, otherwise we can no longer compete internationally. The price we pay for such goals is just ridiculous and way too high,” he said.

It’s about supporting your own club, going to the stadium, making people happy, including amateur clubs. “We should all be fine. But no, that’s not interesting, we’re in the daily casting show. The main thing is that a few are fine and everyone else has to see how they survive. It sucks,” Lienen complained.