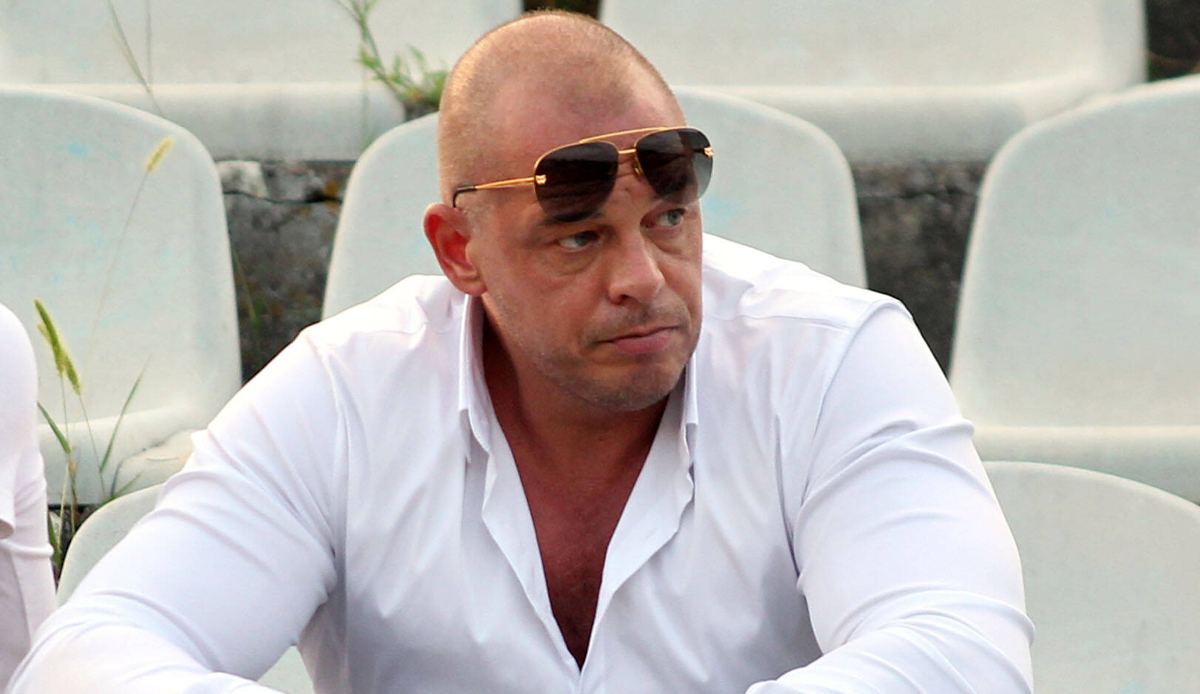 Ex-Bundesliga professional Dusan Petkovic was arrested in a drug raid in Amsterdam. A total of 115 kilos of cocaine was seized.

Dutch prosecutors said that Europol, in cooperation with the Serbian police, was able to bust a large drug ring. Eight people were arrested, among them according to the Serbian newspaper look Dusan Petkovic, who played for VfL Wolfsburg and 1.FC Nürnberg in the Bundesliga between 2001 and 2003.

The group is said to have helped organize a cocaine transport from South America to Rotterdam and is also responsible for the onward transport to Belgium. The 48-year-old Petkovic is currently sporting director at the Serbian club OFK Belgrade, but the club has not yet issued a statement.

Petkovic and the seven other people arrested are suspected of illegally manufacturing and distributing narcotics. The investigations are still ongoing.